Church altar cloth may be part of Queen Elizabeth I dress

Remnants of a dress belonging to Queen Elizabeth I may have been found in a richly embroidered altar cloth at a church in Herefordshire.

Historians believe the monarch could have gifted the garment at St Faith's Church in Bacton to one of her most faithful servants, Blanche Parry.

Preserved for centuries in a glass case in St Faith's, the fabric has been identified by experts as a piece of a 16th century dress, which may even have belonged to Queen Elizabeth.

Dating back to the last decades of the 16th century, the altar cloth has long been associated with Ms Parry, who was born in Bacton.

Rumoured for centuries to be connected to the Tudor Queen, the story of the object is uncovered in a new book from Historic Royal Palaces joint chief curator, Tracy Borman, called The Private Lives Of The Tudors.

Although famous for her lavish wardrobe, it was not unusual for Elizabeth I to pass on her discarded clothes to her confidantes after they outlived their usefulness. 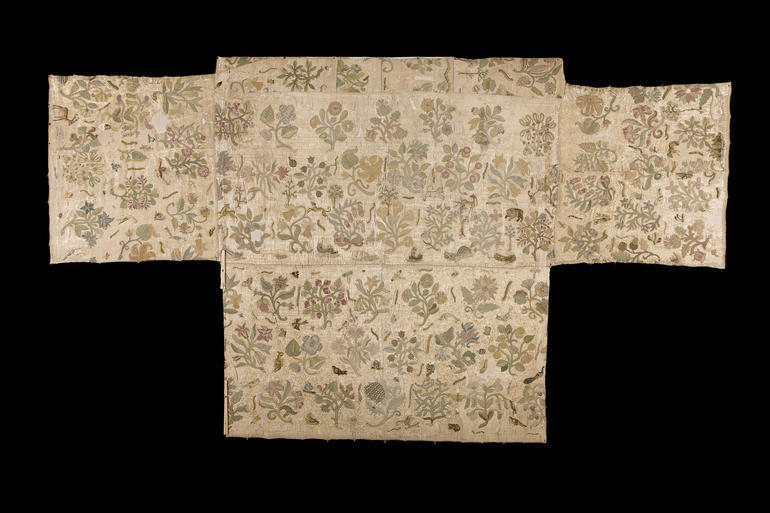 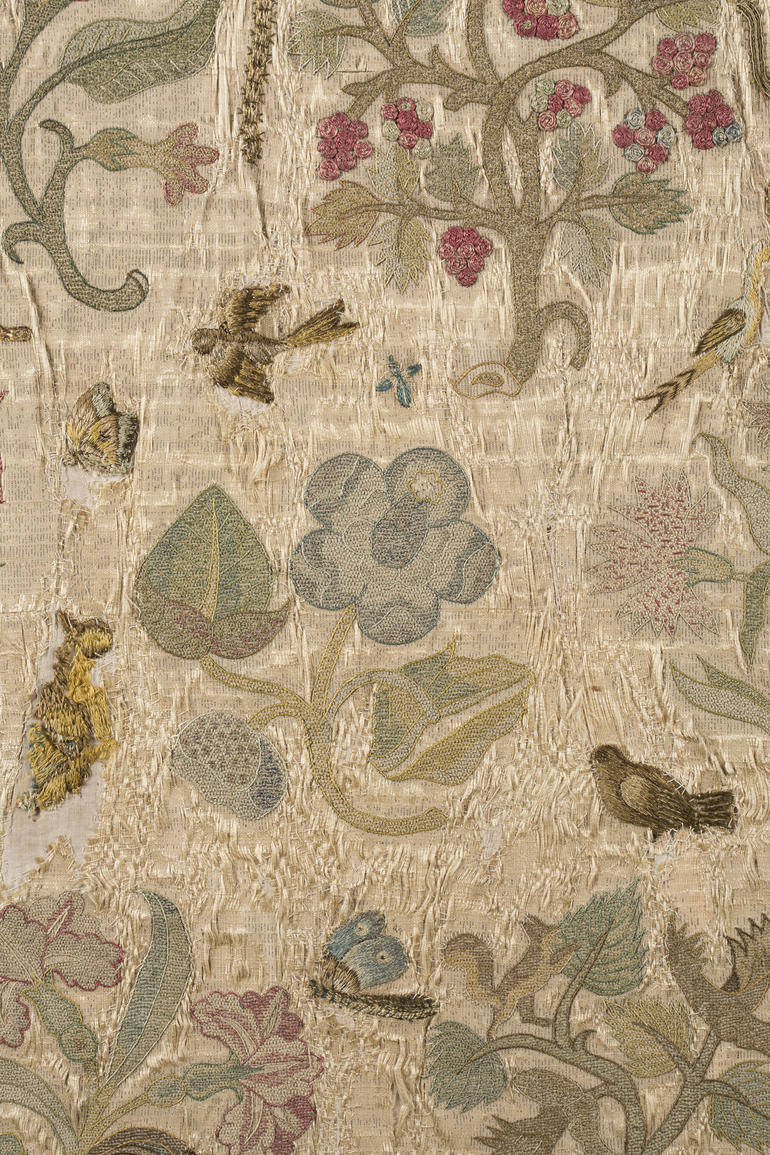 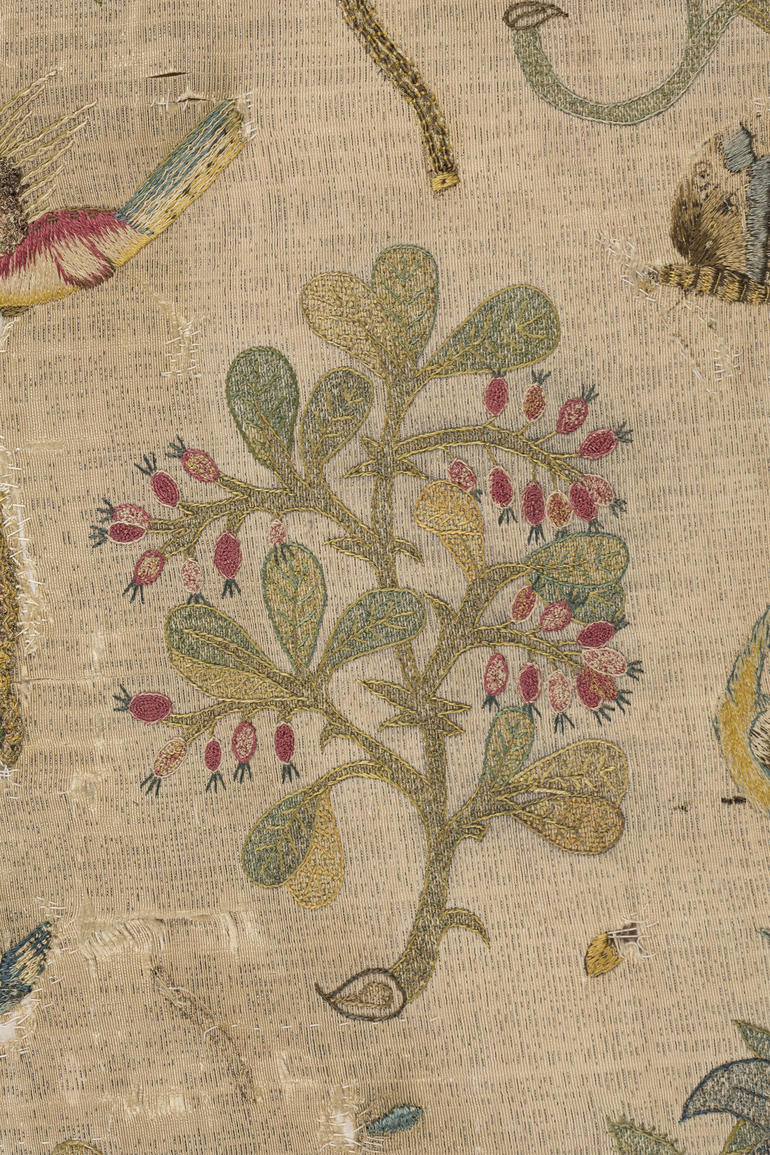 A detailed examination of the altar cloth by Historic Royal Palaces curators has strengthened a theory that it once formed part of a court dress.

It is made from cloth of silver - a high status fabric which Tudor sumptuary law dictated could only be worn by royalty, or the highest echelons of the aristocracy.

Although no documentary evidence has been found to suggest the dress was worn by Queen Elizabeth I, she is depicted in the famous Rainbow Portrait wearing a similar fabric.

Ms Borman said: "This is an incredible find - items of Tudor dress are exceptionally rare in any case, but to uncover one with such a close personal link to Queen Elizabeth I is almost unheard of.

"We're thrilled to be working with St Faith's Church to conserve this remarkable object, which will now be further examined by our conservation experts at Hampton Court Palace, where we hope to be able to display it in future."