The new chairperson of the national inquiry into how the Church, among other UK bodies and institutions, handled child sex abuse has asked that she earns nearly

The inquiry said: "Professor Jay specifically requested this salary and furthermore did not require the use of a car and driver as provided to the previous Chair."

In addition to releasing details of Prof Jay's remuneration arrangements, the Inquiry also disclosed its financial report for 2015/16 which revealed more than £500,000 was earmarked for Dame Lowell. 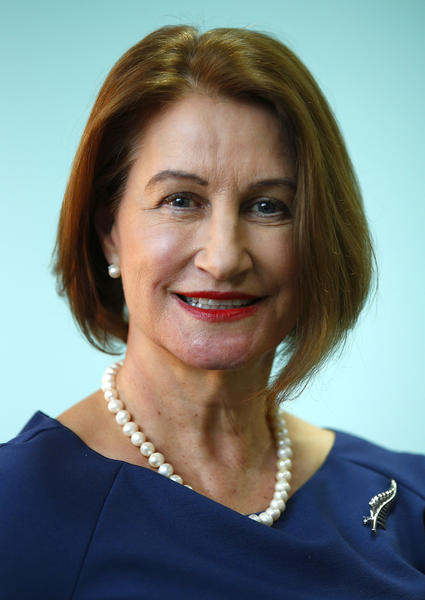 Her terms also included a rental and utilities allowance of £119,000, and travel costs worth £67,319 which the Inquiry said "included travel to and from New Zealand for her and her family."

The probe includes in its scope the Church of England, the Church in Wales, the Roman Catholic Church, the BBC, Lambeth Council and residential institutions arranged or provided by Rochdale Borough Council.

After announcing her resignation, Dame Lowell called for a "complete review" of the IICSA, claiming there was an "inherent problem" in its "sheer scale and size".

Prof Jay defended the inquiry earlier this month, which has been described as the most ambitious public inquiry ever in England and Wales, insisting it will not be scaled back.

The IICSA was originally intended to last five years, however, there are suggestions it could take up to a decade to complete.