Christians urged to take action ahead of abortion debate

Christians are being told to lobby their MPs ahead of a parliamentary debate on abortion.

Labour's Diana Johnson is bringing about a ten minute rule bill to decriminalise abortion on Monday.

She says current legislation, which contains criminal sanctions for both women and doctors if they do not meet certain requirements, is way out of date.

Campaign group Christian Concern has described her bill as "shocking" and says the number of abortions taking place in the UK will increase. 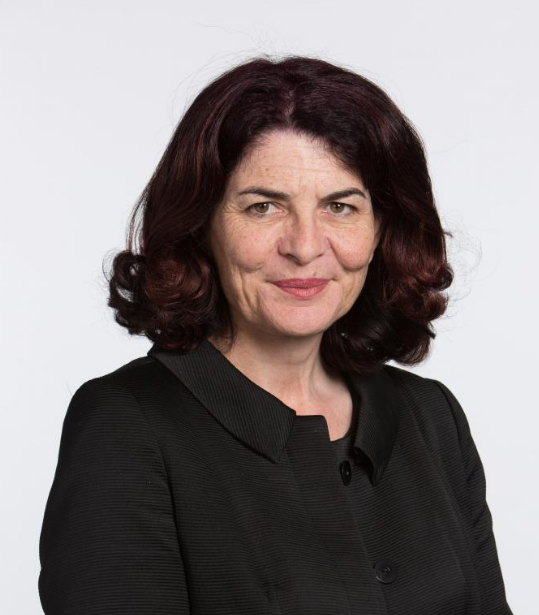 Explaining her reasons, she said: "If you have a young woman who has been raped and she doesn't have anyone who she can turn to, if she went on to the internet to buy pills then she could be facing life in prison.

"I don't think society would say we want to criminalise these women.

"There may be questions about buying these pills off the internet that we need to ask but this is about saying they are criminals in that way."

She also claimed doctors are being put off specialising in this field.

"It is putting off doctors from going into this area as it is the only area of medicine where you have that criminal element," she said. "It's that fear for doctors that they could end up facing a prison sentence."

In a statement, Christian Concern said: "This motion wouldn't change the law directly, but if passed it may be used in future to suggest that Parliament supports decriminalisation.

"It is vital that is defeated. But lobby groups are already at work trying to persuade MPs to support it. So, please act now.

"Every human being is created in God's image, and is precious in His sight. Please take a stand for that wonderful reality, and speak up for vulnerable unborn children."