Leah Sharibu was one of the 110 schoolgirls abducted by members of the terrorist group on 19th February from the Government Girls Science and Technical College.

While five died during the ordeal and the rest were freed, Leah remained in captivity as she refused to denounce her faith.

Speaking from the protest organised by Christian Solidarity Worldwide (CSW), the charity's CEO Mervyn Thomas told Premier what he hoped would be achieved.

"It's very important to remember that this isn't just a protest - this is prayer and protest. CSW believes in those two things going together.

"So we're hoping first of all that God will answer prayer but we're also hoping that the Nigerian government will take action." 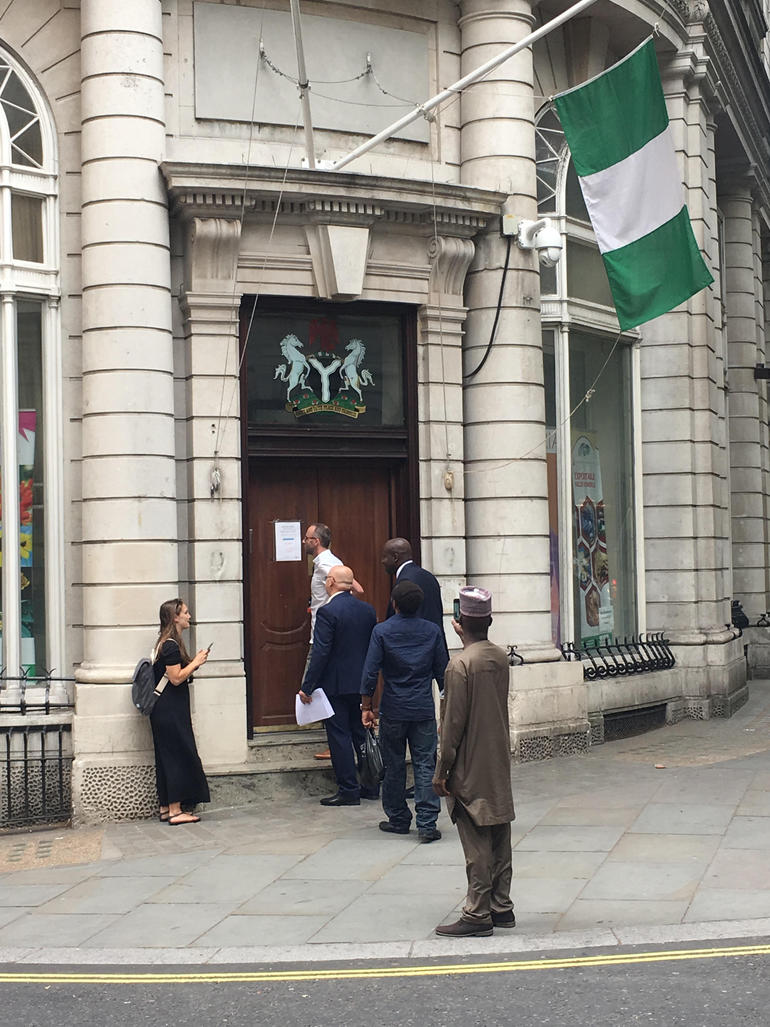 Mr Thomas handed a petition to a representative of the High Commission which called for urgent action to secure the release of Leah and other girls held in captivity.

The terror group has kidnapped more than 1,000 children in the country, famously kidnapping nearly 300 schoolgirls from Chibok four years ago.

Pastor and filmmaker Fred Williams lived in the northern state of Jos where he saw first-hand the devastation Boko Haram caused. 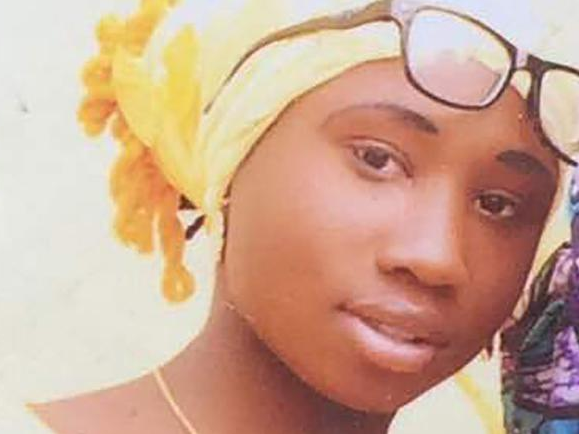 However, speaking at the protest, he told Premier he had faith Leah and other girls kidnapped would be released.

"My plea is that we continue to pray and we continue to be a voice for the voiceless and not keep quiet because it has taken so long to get a positive response." 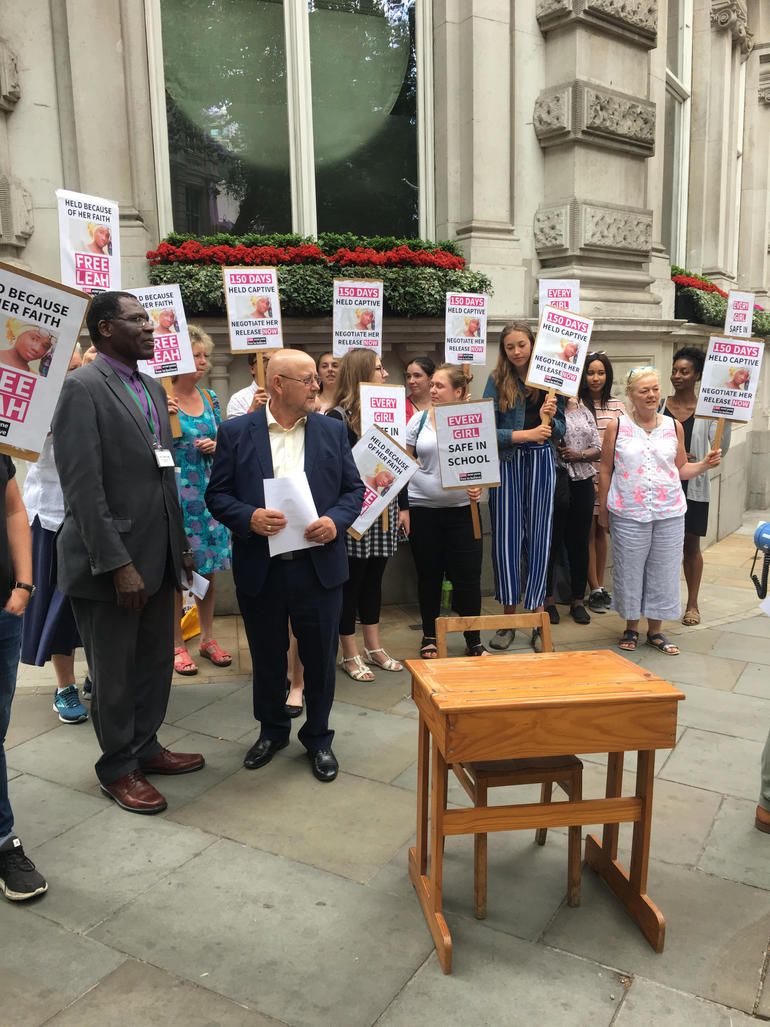 Christians have been urged to join in with others around the world marking 150 days since Leah was kidnapped by praying for her.