Christian sues the Scouts after being ejected over Islam complaint

A man from Bristol whose membership to the Scout Association was cancelled is taking legal action, claiming he has been discriminated against on account of his

Brian Walker says his membership was unfairly taken away after he expressed fears the organisation was increasingly promoting Islam and moving away from its Christian roots.

The 62 year old said: "I am raising this case as I believe the fundamental values of Scouting are being undermined.

"Parents need to be made aware of what is happening at the centre of Scouting, and will eventually flow out into the local groups.

He was sent a letter four days later by the local District Commander, informing him he was no longer a member of the organisation.

Mr Walker, who lives in the Brislington area of Bristol, was told that he views did not reflect the inclusive nature of Scouting. 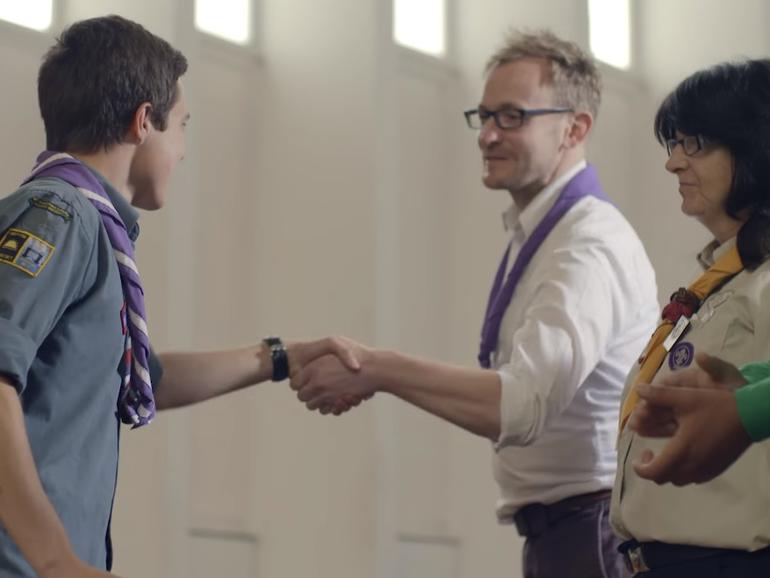 Mr Walker unsuccessfully appealed the decision at an Appeal Committee on 7th June 2017. He is being supported by the Christian Legal Centre.

Mr Walker, who attends the Carmel City Church in Bristol, told the committee he did not mean to offend anyone personally in his comments which referred to the organisation as a whole.

A life-long scouts member, he accused of the Scout Association of "making a mockery of what was once a respectable organisation" by its emphasis on Islam, as well as gay, lesbian, bisexual, transgender, queer and intersex issues.

Mr Walker will argue he has been discriminated against on the grounds of his Christian faith, and that the Scout Movement has contravened its own Equal Opportunities policy.

Based on Christian principles but welcoming of those of all faiths and none, Scouting was founded in 1907 by Sir Robert Baden-Powell.

A Scouts spokesperson told Premier: "We are aware of the issues raised with us by Mr Walker.

"However, due to legal reasons, we are unable to comment specifically on this case.

"Inclusivity is at the heart of modern scouting and is a value we hold dear.

"We welcome young people and volunteers from all communities across the UK and we are proud of our inclusive approach to youth work.