Christian students barred from meeting on campus 'grateful' for U-turn

Members of a Christian students group denied the right to hold official meetings on campus say they are "grateful" the measure has been overturned by a court.

Business Leaders in Christ (BLinC) was denied official student organisation status at the University of Iowa over its refusal to appoint an openly gay student as its leader.

President, Jake Estell (pictured above, right) said: "We are grateful the court protected our rights today - to let us have the same right as all student groups to express our viewpoints freely on campus, and to be who we are.

A federal judge found the institution's sanction had breached the group's rights to free speech, expressive association and free exercise of religion.

BLinC was stripped of its status after a member claimed he had been denied a leadership role because he was openly gay. University bosses alleged the group had broken their human rights policy.

But Judge Stephanie Mose from the US District for the Southern District of Iowa found inconsistencies how the policy was being applied.

VICTORY! In a decision issued moments ago, the judge agreed that BLinC has the right to require group leaders to share its Christian faith and beliefs. https://t.co/STyR2Qekjjhttps://t.co/5y6Zi6cqJE

She concluded the University of Iowa had not allowed BLinC to enforce a faith statement but it had allowed a Christian group which affirms gay relationships to do so.

Eric Baxter, vice president and senior counsel at Becket, which represented BLinC, said: "The University wanted a license to discriminate, and Judge Rose said no way." 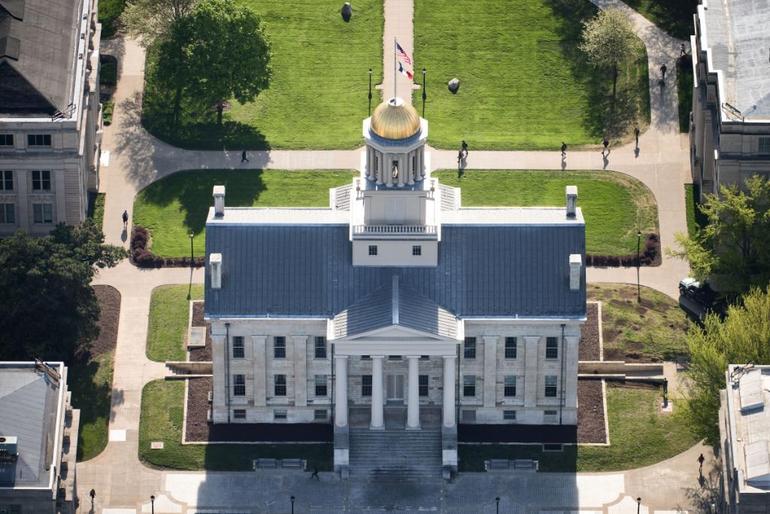 University of Iowa spokesperson Hayley Bruce was reported by Fox News as saying university officials were reviewing the ruling and they will comply with the court's decision.