As Armistice Day fell within the election campaign, parties vied to win the hearts of service personel.

In-between attending memorial events and laying wreaths, Mr Johnson, Mr Corbyn and Ms Swinson have set out their pledges to the armed forces.

Mr Johnson promised an extension of a railcard for veterans, providing discounted travel for those who don't get it through other railcards already. Labour have promised to provide better accommodation for army families and the Liberal Democrats say armed forces veterans who were born outside the UK would be exempt from paying settlement fees for staying.

An army adviser and defence expert has been reviewing these policies and their potential appeal to army communities.

Retired Major General Tim Cross advised the House of Commons select committee on defence for seven years from 2007 and was the president of the Armed Forces Christian Union, having previously served in the Balkans, Northern Ireland and Cyprus.

Major General Tim Cross told Premier's News Hour his thoughts on the railcard: "I think in the great scheme of things it's a fairly minor issue, I noticed that the other thing they're talking about is taking away the possibilty of veterans from places like Northern Ireland being prosecuted 40 or 50 years after events, which I would think is far more important than a veteran's railcard."

Mr Johnson suggested that a Tory Government would change the Human Rights Act so that it does not include events before 2000, including the Troubles in Northern Ireland.

Deputy Prime Minister of Ireland, Simon Coveney said the Irish government had not been told or consulted about the announcement, which would be in contravention of the 2014 Stormont House Agreement, and it would be opposed to it. 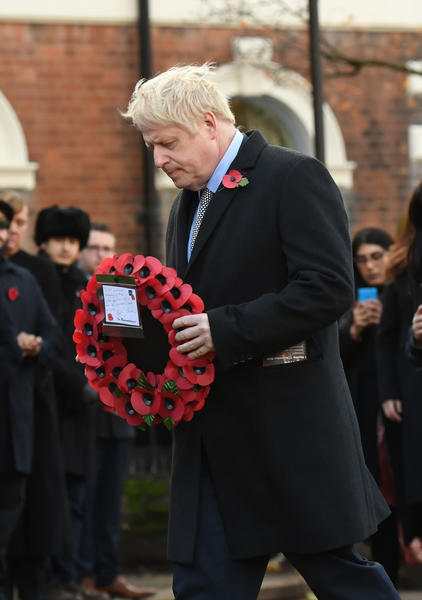 Labour has plans to scrap the public sector pay cap on a starting salary for an Army Private and for the state to provide decent housing for forces and their families.

Major General Tim Cross said this was a promise that had come round before: "My wife and I lived in 23 different houses around the world and the state of some of our married quarters were pretty atrocious. But that's something that goes back to a number of governments who always promised to sort it out and frankly not a lot has changed." 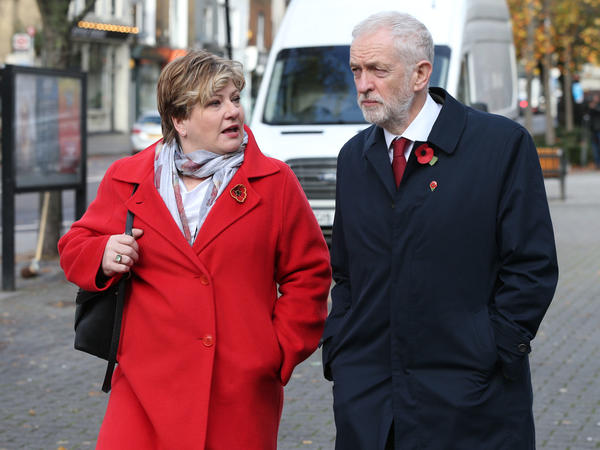 Speaking about Jeremy Corbyn's attitude towards the army, he said: "On the one hand, I can say that Jeremy Corbyn has been consistent in his views over many decades, over a number of issues, I just don't happen to agree with those views and I'm not comfortable with the fact that, generally speaking, he seems to always take in the side of people like the IRA, Hezbollah and other terrorist organisations. He's never, in my experience, has never spoken up in favour of the British Armed Forces or in what we've been trying to do around the world as a result of being deployed by a sovereign government."

He added: "Real defence security inevitably depends on sufficient resources being put in to equipment, capabilities and man-power to ensure we can do whatever needs to be done in the years to come and I've seen little or nothing to do with that."