The appearance near a primary school in Glasgow of posters which advocate for a Christian pro-life charity has been criticised by pro-choice campaigners.

One parent reported on Monday that four or five posters promoting 40 Days for Life had been placed close to Our Lady of the Annunciation Primary School in the south of the city.

The Back Off campaign, which supports the right of women to terminate their pregnancies, said the leaflets "smack of desperation".

A spokesperson told the Daily Record: "If the aim is to target the parents of young children on the basis that they will oppose abortion it is also misjudged.

"Those who campaign against abortion often do not understand that the women who have abortions are already mothers, or will often go on to have children later in life."

The Back Off initiative is managed by the British Pregnancy Advisory Service, one of the country's largest abortion providers. 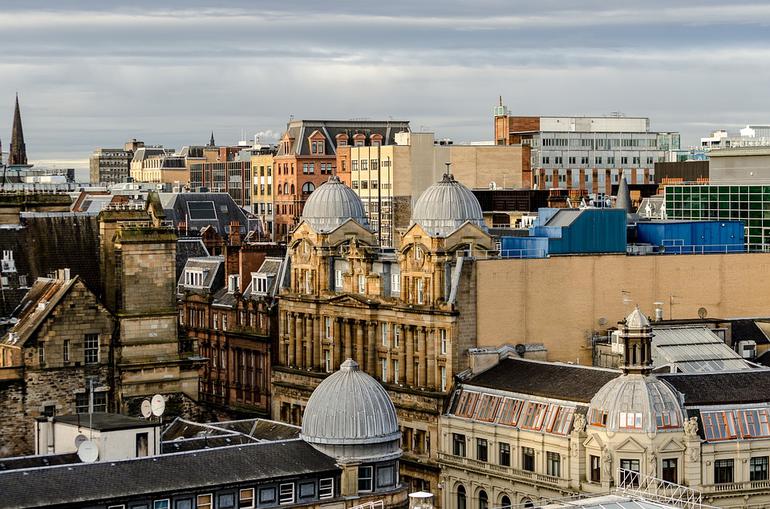 The posters encouraged people to support vigils held by 40 Days for Life and to "help save lives in Glasgow".

Glasgow City Council told the newspaper the posters, which were fixed to lampposts along an alleyway, were unauthorised and would be removed.

Last week, 40 Days for Life demonstrators were accused by hospital bosses of being "incredibly intimidating" during a vigil outside the Queen's Medical Centre in Nottingham. 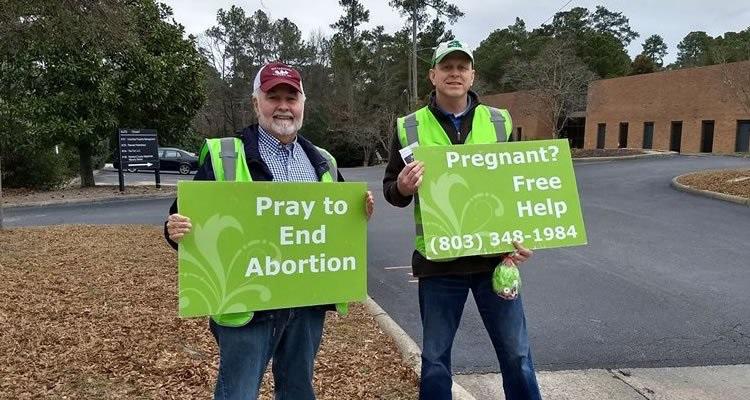 An initiative which emerged in the US state of Texas in 2008, 40 Days of Life has arranged pro-life demonstrations in a number of countries around the world, often during the period of Lent.

Premier has approached 40 Days for Life for a comment.