Christian nurse in court over prayers for patient

A Christian nurse will appear before an Employment Tribunal on Thursday to fight her dismissal by the NHS.

Sarah Kuteh, who has 15 years' nursing experience, was sacked for gross misconduct in August 2016.

Her dismissal from the job she had held since 2007 at Darent Valley hospital in Dartford came about after she was accused of breaching hospital guidelines about religious discussion. 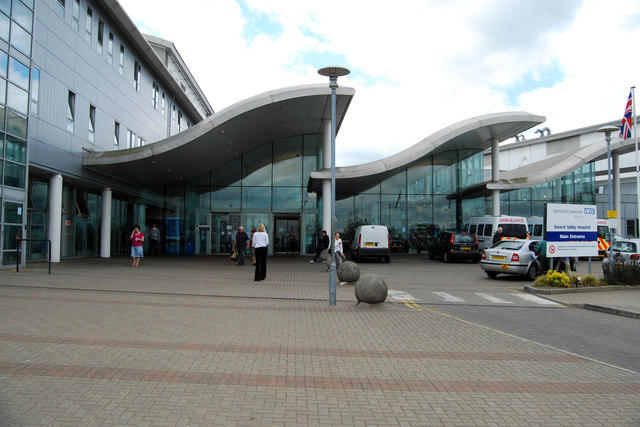 She says during her regular task of questioning patients before operations she would "from time to time" engage in a conversation about faith.

After a number of verbal complaints and one official complaint, employers began disciplinary proceedings against her.

In a statement, the Dartford and Gravesham NHS Trust said: "'We have a duty to our patients that when they are at their most vulnerable they are not exposed to unsolicited beliefs and/or views, religious or otherwise. We feel we have acted appropriately in this case."

She's being supported by the Christian Legal Centre.

Chief Executive Andrea Williams said: "Sarah Kuteh is an experienced, hard-working senior nurse facing a grossly disproportionate punishment for no more than expressing her Christian faith in the workplace. But for the question on the pre-op assessment questionnaire, these conversations would not have taken place.

"Without proper investigation, she has been fired and her long career as a nurse has been ruined at the stroke of a pen, simply because some patients claimed she had made them feel uncomfortable. She may never be able to nurse again if the NMC disqualify her.

"This is the latest in the growing list of cases where an expression of Christian beliefs at workplace punishes disproportionately those who live and speak out their faith in public life." In December she featured on ITV's This Morning where she was supported by broadcaster Nick Ferrari (pictured above with Kuteh) who said: "All this young lady is guilty of is caring too much."