One said the proposed deal "does deliver the Brexit people voted for", while another claimed Theresa May had "failed to take back control" from the European Union.

The Conservative MP, Gary Street told Premier the plans represented "a good deal and the right deal" and he applauded Mrs May for acting "in the national interest".

He said: "If we don't go for this deal, there are only two other options; one is that we leave the EU with no deal, which could be catastrophic for our economy.

"Secondly, we have a second referendum and end up remaining completely in the EU, and those people who voted to leave in 2016 would rightly be rather furious about that." 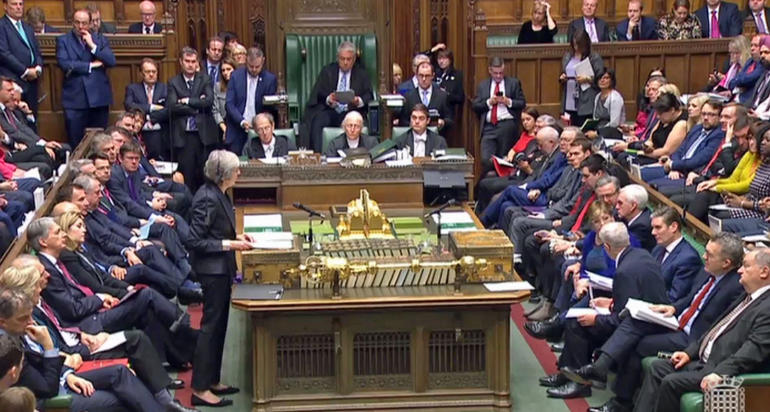 But the Labour MP, Alex Cunningham said the prime minister has found herself in a"very precarious position".

He continued: "If anything, we've handed control over to the EU with this particular agreement; it seems that we're going to be bound by EU rules for who knows how many years.

The draft deal 'does deliver the Brexit people voted for', @garystreeterSWD tells Premier. @ACunninghamMP disagrees and says Theresa May is in a 'very precarious position'. More in the Premier News Hour at midday. @PremierRadio.

"We won't actually have an opportunity to sit at the table and determine what those rules should be."

Meanwhile, the leading Brexit supporter Jacob Rees-Mogg (pictured below) submitted a letter of no confidence in Mrs May on Thursday. 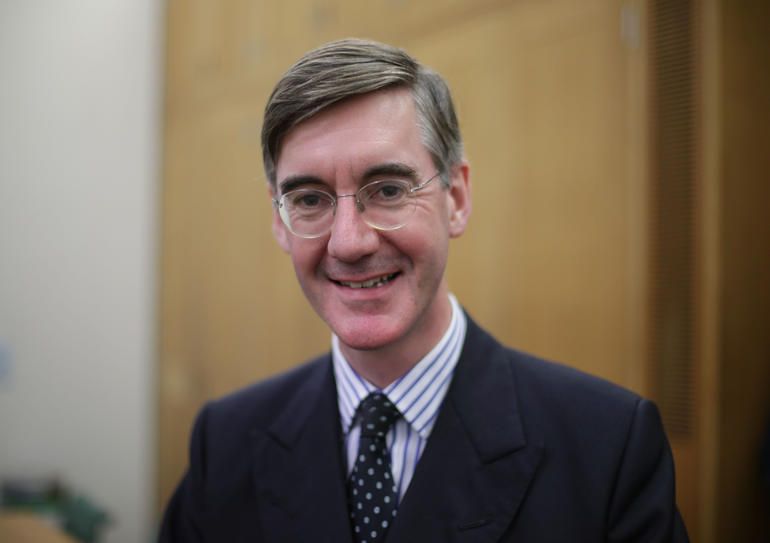 A vote on Theresa May's leadership will be triggered if 48 Tory MPs revolt against her.

Today, I have resigned as Brexit Secretary. I cannot in good conscience support the terms proposed for our deal with the EU. Here is my letter to the PM explaining my reasons, and my enduring respect for her. pic.twitter.com/tf5CUZnnUz