A Christian Conservative MP has urged the government to reconsider its plans to cut disability benefits by £1.2billion.

David Burrowes has been speaking after the Chancellor George Osborne (below) announced the planned cuts to the Personal Independence Payment (PIP) in his Budget on Wednesday.

They're part of £4billion worth of cuts the government's planning to make by 2020, in order to bring the country into a budget surplus by the end of that year and get the national debt falling as a share of GDP.

The Institute for Fiscal Studies has said if the planned cuts to PIP come in, 370,000 people would lose an average of £3,500 a year. 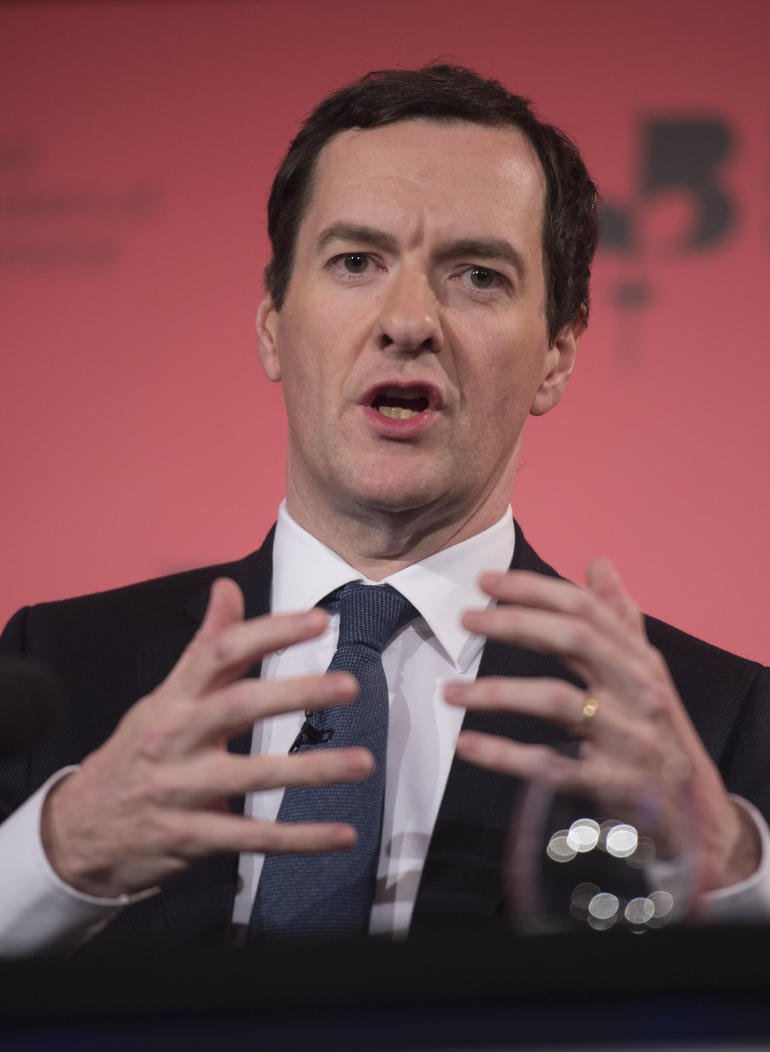 It's been reported that several Conservative MPs are planning to rebel against the cuts to PIP when the House of Commons votes on the Budget on Monday.

Several Conservative MPs have written to the government urging them to reconsider the change.

Speaking on BBC's Newsnight, David Burrowes, a Christian and the Conservative MP for Enfield Southgate said: "These are some of the most vulnerable people, we're on the side of trying to get them to be more independent, to be able to continue in work or get into work, and that's the whole of the government's agenda - to improve their life chances.

"And that [cutting disability benefits] I think takes a backward step for the way we're looking at it from now, and so I with other colleagues would be urging the government to press a pause on it."

The potential rebellion - which comes not long after the House of Lords defied the government on cuts to tax credits and the House of Commons defied it on a relaxation of Sunday trading laws - prompted the Work and Pensions Secretary Iain Duncan Smith (below) to write to members of the Conservatives to reassure them a consultation process with disability charities would happen before the changes came in.

The Education Secretary Nicky Morgan said on BBC's Question Time programme that the plans to cut PIP were a "suggestion" from the Chancellor, which were "under consultation".

This created confusion when Downing Street officials said the government was intent on implementing the cuts. 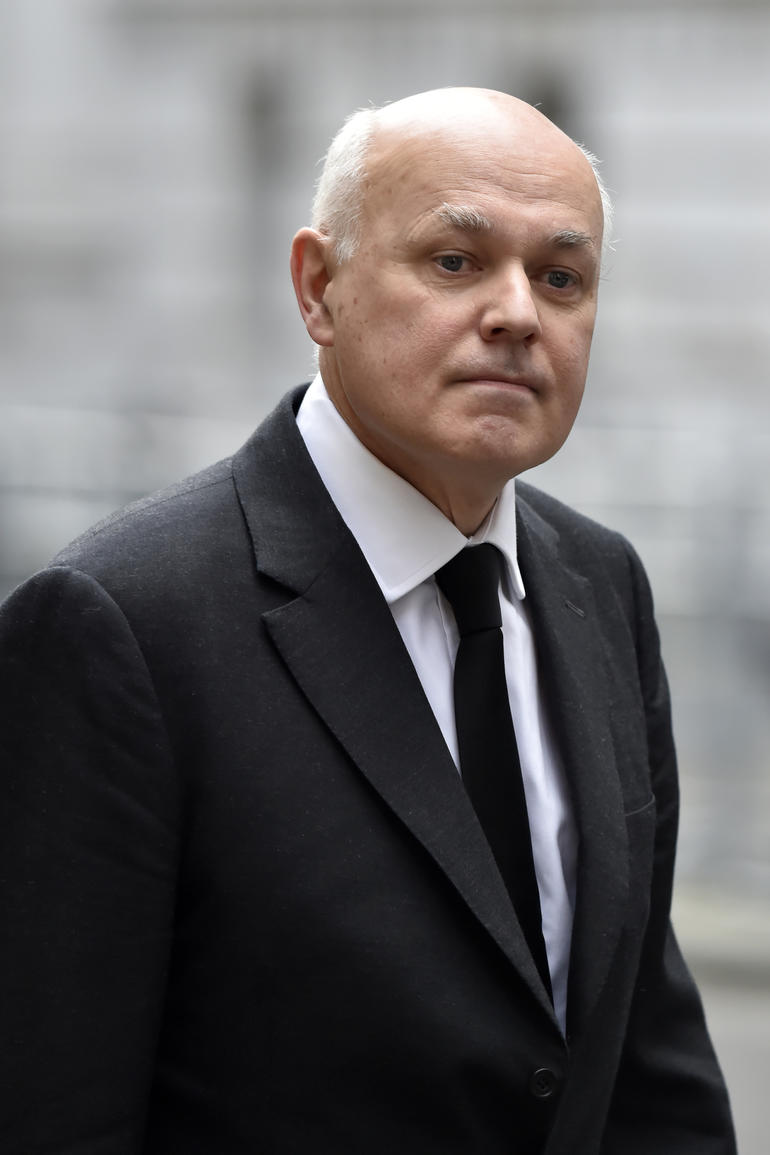 Tanya Marlow, a Christian and the founder of Compassionate Britain which campaigns on behalf of disabled people, told Premier's News Hour: "What the government has done since it was elected has been disastrous for sick and disabled people, and I am waiting for their actions to match their rhetoric.

"I am waiting for that Christian compassion, which has been talked about so much.

"The recent budget prompts some questioning, because if this is about economic necessity then why is there tax relief for the highest earners? Why is there corporation tax cuts?"

Responding to the criticism on Friday, the Chancellor George Osborne said: "Let me be absolutely clear: this Government will always protect the most vulnerable and help disabled people.

"That's why the disability budget is going up.

"As Iain Duncan Smith has said, we are going to make sure that it goes to those who need our help most.

"So in the coming months we will be talking to colleagues, to disability charities, to make sure we get this absolutely right."

Listen to Premier's Aaron James speaking to Tanya Marlow on the News Hour: