The Christian politician leading an Independent Review of the Modern Day Slavery Act has praised the actions of UK Churches.

The review, which is being led by MP Frank Field, has been commissioned by the Prime Minister.

The aim is to check if the Modern Slavery Act 2015 is working properly and recommend if any further reforms are needed.

Evidence has been taken from Faith Groups including the Church of England, the Roman Catholic Church and the Salvation Army.

Mr Field told Premier: "If one's looking for the people of goodwill it'll be church people...that are always in these great initiatives such as countering slave labour or making sure starving people don't starve.

"It's for the churches to continue and expand their role."

The MP said evidence from churches has highlighted some of the key issues the inquiry plans to address.

Mr Field added: "They've been highlighting the real problem that many victims of slavery have...once they've escaped and regained their freedom.

"It's inconceivable that we can do a report without reflecting the urgency that faith groups have reflected to us." 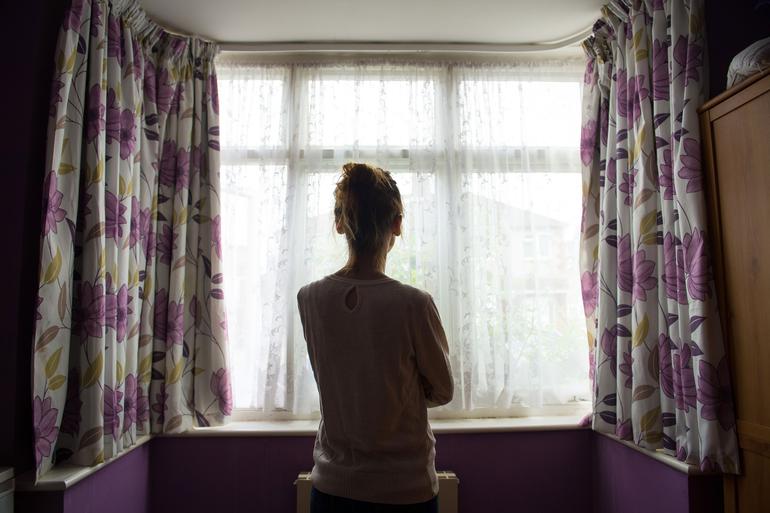 Mr Field also praised the churches for focusing public attention on the issue.

"The churches are already doing this," he said.

"The Roman Catholics have got the Pope spearheading worldwide campaigns. And we see, in this country, very important initiatives."

One of the practical actions the MP highlighted was an app for mobile phones developed as part of the Church of England's Clewer Initiative.

The app is aimed at users of low-cost car washes, some of which have been caught using slave labour.

The inquiry is expected to call for a tightening of the law and changes to the way it operates. At the moment Mr Field believes some firms are ignoring the 2015 law and failing to ensure factories in other countries are not using slave labour.

The inquiry's final report is due to be published by the end of March.