Christian MP: IMF's EU predictions "worse than a clairvoyant at a summer fete"

A Christian Conservative MP has criticised the International Monetary Fund's intervention in Britain's EU debate, saying the body's record on predictions is "wo

Sir Gerald Howarth was speaking after the IMF's head Christine Lagarde (above) said if Britain leaves the European Union next month it would be "pretty bad to very, very bad" for the UK economy.

Her intervention comes after the Bank of England governor Mark Carney (below) said yesterday that the UK could go into recession if it leaves Europe. 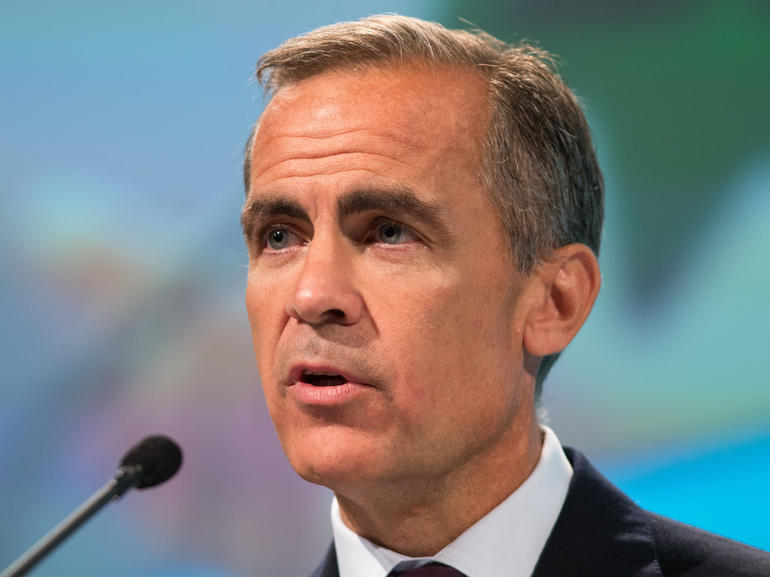 Mr Carney's intervention was criticised by Conservative MP and Out campaigner Jacob Rees-Mogg, who said the Bank of England should not be involving itself in politics as an independent body and that the decision was for the British people alone to make.

Jacob Rees-Mogg also questioned whether the bank is setting interest rates to aide the government's agenda rather than to help the British people, given that it was willing to intervene in the EU debate.

"Of course they're going to add to the government's project fear which is to try and scare the living daylights out of people.

"It is not just about economics, it is about controlling our destiny.

"It is about being able to take control of our borders to stop the flows of migration that are coming into our country, it is about restoring to our Parliament a responsibility for making the laws.

"Please don't continue frightening us with international bodies whose record on forecasting the future is pretty well worse than a clairvoyant at a summer fete."