Gavin Williamson has sworn "on his children's lives" it wasn't him but Theresa May has said there's "compelling evidence" suggesting he disclosed plans to allow Chinese telecoms giant Huawei to help build the UK's 5G network.

Mr Swayne (pictured below) told Premier that Mrs May should present the evidence to police.

"It is entirely a matter for the police as to whether a prosecution take place," he said.

"But that's their decision. And they would only make that decision if the evidence is presented to them.

"The Cabinet Office has said that the matter's closed, so the police aren't going to even consider it, because they haven't been given the evidence.

"My view is that, at least in some forum, natural justice demands that, that evidence be produced, so that Gavin has at least the opportunity to clear his name because at the moment his reputation is completely skushed." 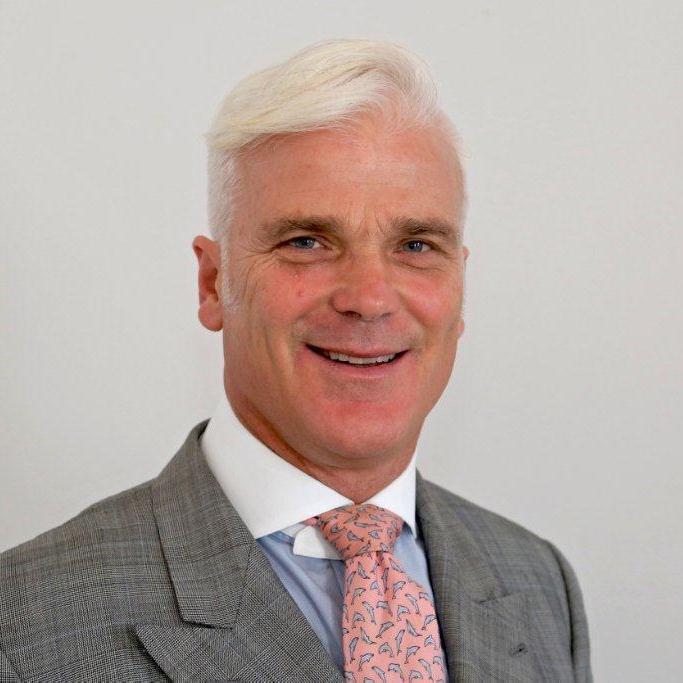 Meanwhile, Britain's most senior police officer has said police are unlikely to open a criminal investigation into the leak of secret information from the National Security Council (NSC) unless the case is referred to them by the Government.

Mr Williamson himself has said he would welcome a police probe, which he believes would "absolutely exonerate" him of leaking details of the NSC discussion.

Mr Swayne said he disagreed with Mrs May considering the matter closed.

He added: "I mean, who's going to take on a man that's been publicly sacked for being a liar?

"I think that he needs to be presented with the due process, to either clear his name or suffer the consequences of not being able to clear his name

"I think to simply say that the matter is closed when he continues to say that he didn't do it, I think natural justice demands that the evidence be produced."

In what world is it acceptable that the Prime Minister should be the arbiter of whether a politician she believes is guilty of criminal conduct in office should face a criminal investigation?

My Urgent Question to the Prime Minister... pic.twitter.com/nvY18i3dV9

Labour deputy leader Tom Watson said that Mr Williamson's case cannot be closed while he stands accused of criminal behaviour of which he protests his innocence.

"In what world is it acceptable that the Prime Minister should be the arbiter of whether a politician she believes is guilty of criminal conduct in office should face a criminal investigation?" he asked the Commons.

Mr Watson also called for Mr Williamson to forfeit the £17,000 severance payment to which he is entitled to on leaving the Government.

Mr Williamson denied he or anyone in his team was behind the leak and insisted he had fully complied with the probe.

He told The Times: "I volunteered everything up. I couldn't have volunteered more information on the whole thing.