A Christian MP is calling for soliciting by sex workers to be decriminalised and criminal punishments for people who pay for sex.

David Burrowes, the Conservative MP for Enfield Southgate (below), was speaking as he and other colleagues on the Home Affairs Select Committee released an interim report arguing that soliciting by sex workers should be decriminalised in order to better protect them and make it easier for them to leave the industry.

The Committee is also calling for previous sex work convictions and cautions to be struck off people's records, so it's easier for them to move into other lines of work.

In England and Wales the acts of buying and selling sex are not in themselves illegal but associated activities such as soliciting, kerb crawling and brothel-keeping are outlawed.

The group of MPs are exploring case studies from Northern Ireland, France and Sweden - all countries which have criminalised paying for sex - to see if it helps protect sex workers and minimise the number of people working in the industry.

Their report says more than one in 10 British men aged 16 to 74 have paid for sex on at least one occasion and estimated there are around 72,800 sex workers in the UK. 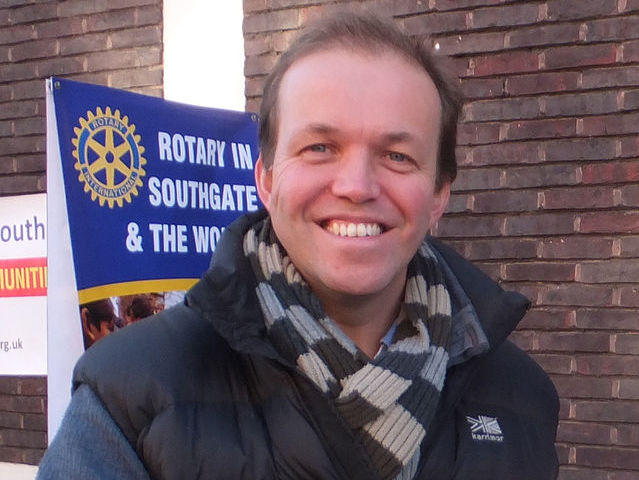 Speaking with Premier, David Burrowes said: "I wouldn't want to send out the message that it's okay to pay for sex, that this is a green light for prostitution - it's not.

"The current law is failing everyone. It's failing prostitutes, particularly wanting to come out of prostitution who're at risk of exploitation... and also failing the general public.

"Criminal enforcement should be on the sex-buyer, not the prostitutes themselves.

"There's a wider issue of culture here, not just law, to change the view that in any way people should feel it's acceptable and right to pay for sex... This is exploiting and commodifying women."

James Mildred from the Christian charity CARE said: "It is a complete myth to argue that the majority of men and women in prostitution are there because of choice. Rather, they are because of external circumstances such as poverty, such as abuse.

"Prostitution is inherently exploitative and is a very very dangerous profession - one of the most dangerous in the world.

"We would have profound concerns about any move that would see prostitution becoming normalised in our society.

"The best way... is to criminalise the purchase of sex, just as is the case in Sweden, Norway, Northern Ireland and most recently France."

Minister for Preventing Abuse, Exploitation and Crime Karen Bradley said: "The Government is committed to tackling the harm and exploitation that can be associated with prostitution, and believes that people who want to leave should be given every opportunity to find routes out.

"We need to ensure that the law enables the police and others to tackle these harms, and target those who exploit vulnerable people involved in prostitution.

"We will carefully consider the recommendations made by the Home Affairs Select Committee Inquiry and respond in due course."