A Christian PM has criticised the Church of England's failure to attend Amazon and Google annual shareholders' meetings for at least three years, despite the Ch

Frank Field, the Labour MP, told The Times it was "no good for the Church to keep saying it has these investments to push for reform from the inside" if it does not "live up to its rhetoric".

The Archbishop of Canterbury came under fire last month after it emerged the Church of England uses zero-hour contracts and invests in Amazon - despite his attacks on both during a speech made days before the revelation.

Speaking at the TUC Congress in Manchester, Justin Welby criticised firms like Amazon for paying "almost nothing" in taxes, and described the so-called gig economy and zero-hours contracts as "the reincarnation of an ancient evil".

While the investment chiefs have not attended any corporate annual general meetings held by Amazon or Google since 2016, the Church said it had made use of other means to lobby the companies.

In a statement sent to Premier by a spokesperson for the Church Commissioners, who handle more than £8 billion of assets for the Church, the Church of England's Amazon AGM lack of attendance was defended. 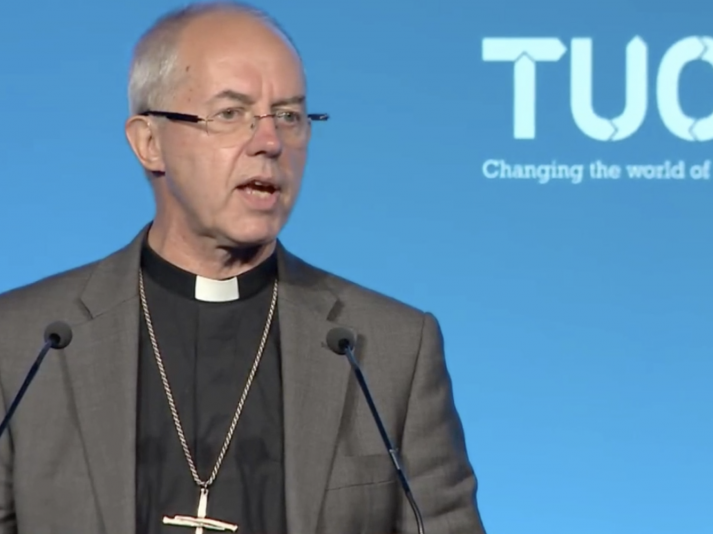 It read: "The Church Commissioners take the view that it is most effective to be in the room with companies seeking change as a shareholder, which is why we have an in-house team of three people who work on engagement and voting for the companies we are invested in.

"Their work includes voting all of our shares, meeting with company representatives, attending AGMs, and working with other investors.

"To judge our work solely on our AGM attendance would be wholly misleading - we use all of the tools at our disposal and work closely with other investors who share our concerns. As such we are part of coalitions - also including the Church of England's other investing bodies - on issues including climate change, extractives, corporate tax and alcohol."

It was revealed that at least two Church of England cathedrals were advertising zero-hours contract jobs, while the Church has confirmed retailer Amazon is one of its 20 biggest investments worldwide.