An anti-persecution charity says a Christian mother-of-three in Pakistan has been kidnapped and forced into an Islamic marriage.

The British Pakistani Christian Association says Fouzia Sadiq was abducted from a field, where she and her family work as bonded labourers, by her landlord Muhammad Nazir a week ago. 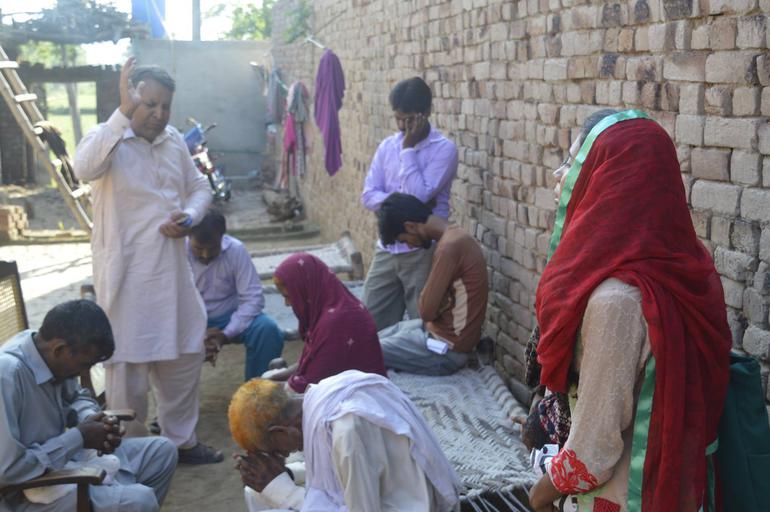 The charity says they are effectively modern day slaves, being paid very little for their work and forced to live in sub-standard conditions.

It's claimed when Fouzia Sadiq's family visited the landlord's house to find out where she was, Muhammad Nazir's brother threatened them with violence and told them he had married her after she allegedly converted to Islam, and that she would not be coming back.

Fouzia is yet to return. After initially refusing, police have officially logged the incident. A Muslim lawyer is working on behalf of Fouzia for her release, because Christian lawyers allowed to stand in Sharia courts, according to the British Pakistani Christian Association. 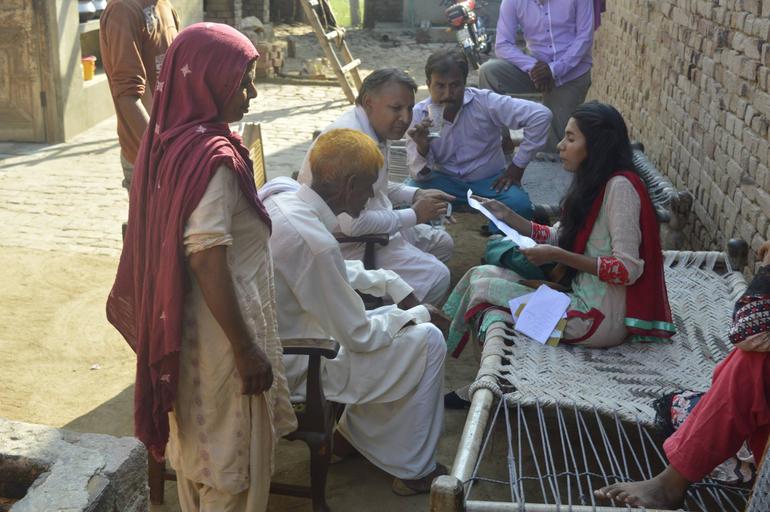 Wilson Chowdhry, President of the British Pakistani Christian Association, said: "I fear for Fouzia and will pray endlessly for our sister as she has to fight a system set up to undermine Christians.

"When courts make judgements in these cases more often than not, they forgo the age limit allowing forcible marriages of girls under the legal age of 14, discounting family objections and basing decisions on the testimonies of weeping victims.

"Victims who claim to be consenting to the marriage and having adopted Islam, when the girls have never been removed from the custody of the assailants and are threatened with violence to them and their families if they dare to speak the truth.

"In such cases the authority of a Muslim man's words significantly outweighs that of Christians, so they have little hope of ever retrieving Fouzia." 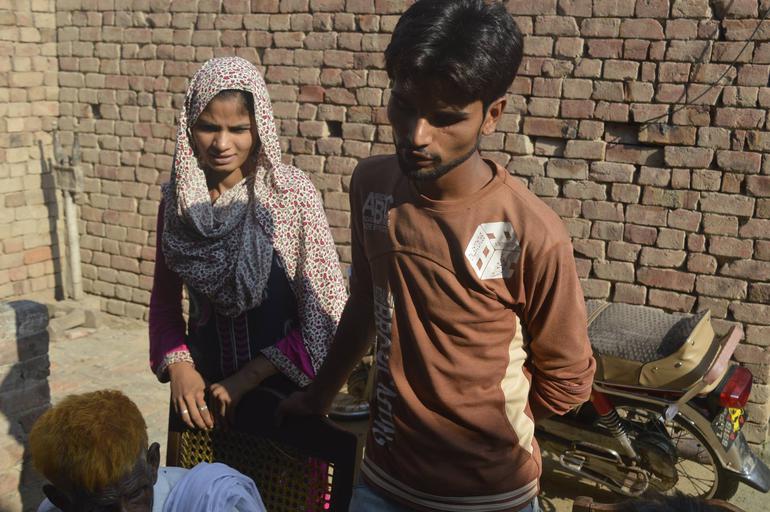