Simon Bramwell has skipped to the loo with a 12-month keep-fit marathon to raise funds for Christian charity Toilet Twinning.

The organisation provides loos, clean water and hygiene training in some of the poorest communities in the world.

The Christian father-of-two from New Malden told Premier he set himself the ambitious target of completing half-a-million rope skips in a year after God challenged him about trust.

He said: "At the end of 2016 I'd felt God prompting me around the idea of 'two halves' and asking me to do my half and let him to the rest.

"The idea of completing half-a-million skips in 2017 was born and it's been fun to do something enabling me to combine faith and action."

He added that a mission trip to a hospital in Madagascar last year also spurred him into action. He was particularly moved by watching a disabled man with withered legs having to drag himself across the ground, through the dirt, to go to a pit latrine.

"We saw how important some of the things are that we take for granted, like having a clean toilet to use," he told Premier.

"There are millions of people who don't have that and seeing what the facilities were like, that was a bit of a stimulus."

Toliet Twinning invites people to 'twin' their loo at home with a latrine overseas for a £60 donation, and to sponsor a toilet for a family abroad. 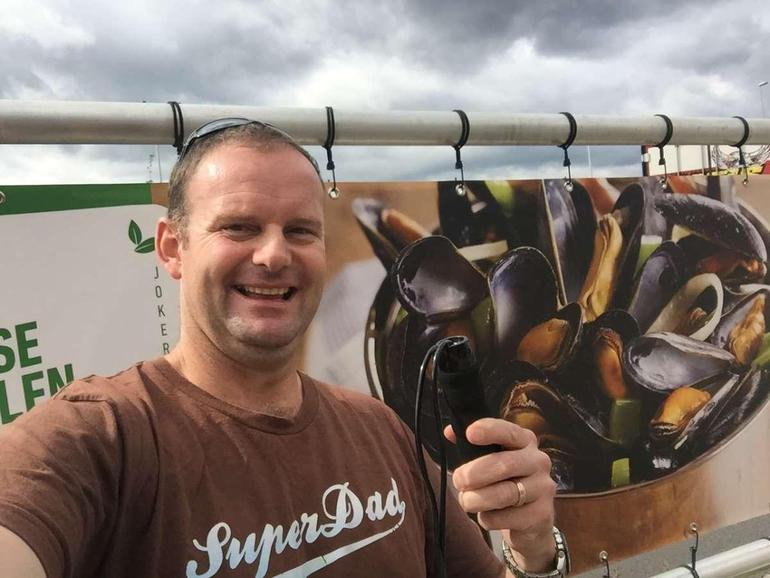 His regime involved 1,500 skips a day in stints of about 11 minutes. Until July, he was a French teacher and was sometimes seen skipping in the school grounds. On a bad day, he could be skipping at midnight. In July, he skipped in six European countries within 48 hours as the family drove back from his wife Dala's native Hungary. 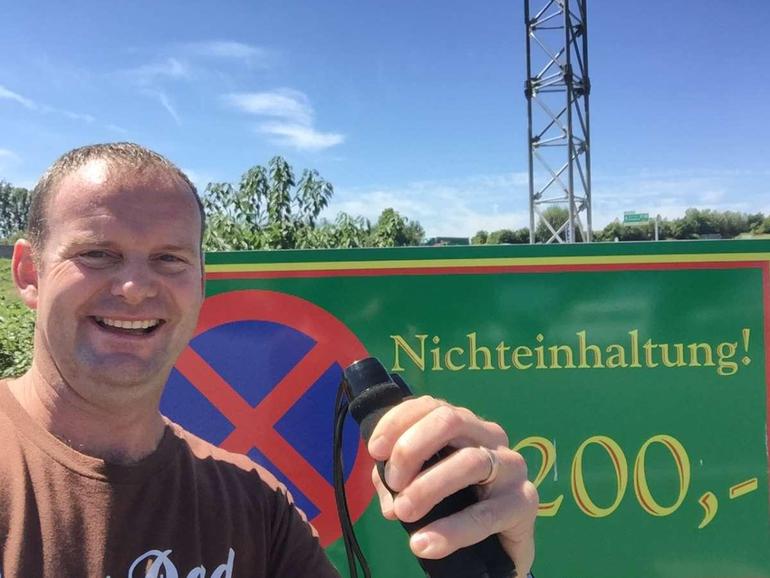 "I attracted a few strange looks, but nothing new there," he said.