A Christian magistrate has been sacked for his views on same-sex couples adopting children.

Richard Page, 69, was initially suspended and ordered to undertake "re-education training" in 2014 when he heard an adoption case and could not agree with colleagues that placing the child in the care of a same-sex couple would be in its interest.

Then in 2015 Mr Page gave an interview to the BBC about freedom of religion where he reiterated his original position, saying: "My responsibility as a magistrate, as I saw it, was to do what I considered best for the child, and my feeling was therefore that it would be better if it was a man and woman who were the adopted parents."

He was subsequently reported for a second time over his comments to the BBC and the Lord Chancellor Michael Gove (below), who is also a Christian, has now sacked him.

Mr Page said: "As a highly experienced magistrate, I have made judgments on thousands of cases and in each case, have come to my decision based on the evidence, and the evidence alone, placed before me and my colleagues.

"That is the oath which I took when I became a Justice of the Peace.

"When you sit in a Family Court, you have a huge responsibility to ensure the overall well-being of the children who are being recommended to be placed into new families.

"You weigh the reports and references before you and the evidence you hear. In the case of same-sex couples adopting children, it has only been a relatively short time that same-sex couples have been able to adopt and foster and therefore, there has not been time for a proper analysis to be carried out into the effects such placements have on the children's educational, emotional and developmental wellbeing.

"As a magistrate, I have to act on the evidence before me and quite simply, I believe that there is not sufficient evidence to convince me that placing a child in the care of a same-sex couple can be as holistically beneficial to a child as placing them with a mum and dad as God and nature intended. 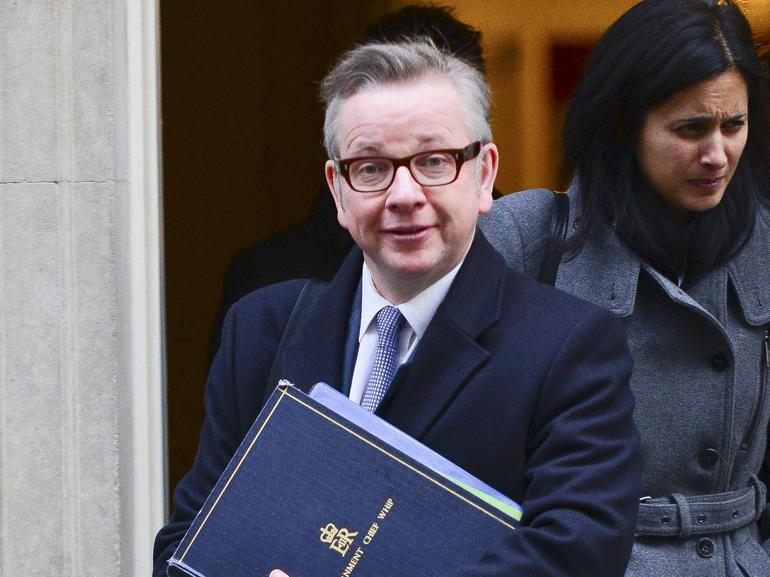 A spokesperson for the Judicial Conduct Investigations Office said: "Mr Richard Page JP, a magistrate assigned to the Central Kent Bench has been removed from the magistracy.

"The Lord Chancellor and Lord Chief Justice found that Mr Page's comments on national television would have caused a reasonable person to conclude he was biased and prejudiced against single sex adopters; they considered this to be serious misconduct which brought the magistracy into disrepute.

"They have therefore removed Mr Page from the magistracy.

"In 2014 the Lord Chancellor and Lord Chief Justice issued Mr Page with a reprimand after finding that during a Family Court hearing he had allowed himself to be influenced by his religious beliefs and not by the evidence."

Listen to Premier's Hannah Tooley speaking to Richard Page on the News Hour: