Christian film 'Overcomer' has headed straight for the US Box Office top spots, reaching number three in its opening weekend. It grossed $8.14 million at over 1

The faith-themed Kendrick brothers' film focuses on the life chances of basketball coach John Harrison (played by Alex Kendrick) who loses his team as hundreds of people move out of town following the closing of a manufacturing plant.

Harrison is a Christian man who saw his identity in his accomplishments. As a result, the coach begins coaching a sport that he does not even enjoy. In the process, he coaches a cross-country runner who is led towards self-discovery in God as she pushes her limits. 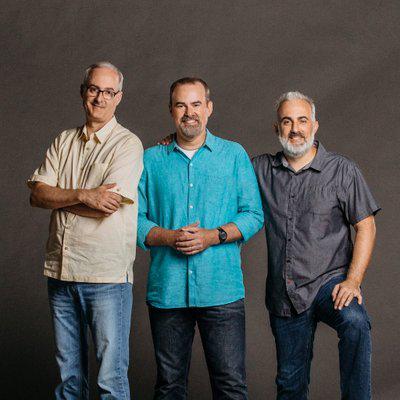 The film is directed and produced by brothers Alex and Stephen Kendrick, 'Overcomer' is their sixth film together. The brothers are Baptist pastors and filmmakers who have produced films including the No. 1 US box office hit 'War Room,' 'Facing the Giants' and 'Fireproof.'

It's here! Who's going to see OVERCOMER this weekend? #overcomermoviepic.twitter.com/yw846ouNM2