The Society for the Protection of Unborn Children (SPUC), who is a founding member of Voice of the Family, an international coalition of Catholics working within pro-life, pro-family organisations worldwide, had argued that the decision by ministers to enable women to self-administer misoprostol is unlawful and a threat to their health.

It returned to the Court of Session in Edinburgh to appeal in April after it lost its legal challenge against the move last year.

However in a ruling published on Wednesday three Court of Session judges refused the appeal by SPUC, referred to as the reclaimer.

Following the Scottish Government's decision, women in Scotland can now take the drug misoprostol at home, provided they have first taken the drug mifepristone in a clinic 24 to 48 hours beforehand.

During the hearing in April Morag Ross QC, representing the SPUC, said the decision to allow abortions at home is flawed in "two fundamental respects" because it approved treatment outwith the presence of a registered medical practitioner (RMP) and because a pregnant woman's home is not a "meaningful class of place".

In their ruling the judges said that an RMP remains responsible whether the treatment is administered in a clinic or at home.

They said: "We do not accept that the doctor's control or supervision over the treatment differs in any material way between the situation of taking the tablet within the clinic and then leaving; and that of delaying the taking of the tablet to allow the woman to travel home.

"Both result in the termination of the pregnancy taking place outside of the clinic.

"In each case the RMP can properly be described as taking responsibility for the treatment of the termination of the pregnancy and control in the appropriate sense is maintained."

The court heard the Abortion Act of 1967 regulated abortion in key areas including that it be carried out by 24 weeks by a registered medical practitioner and it be carried out in an NHS hospital or another place approved by the Secretary of State. 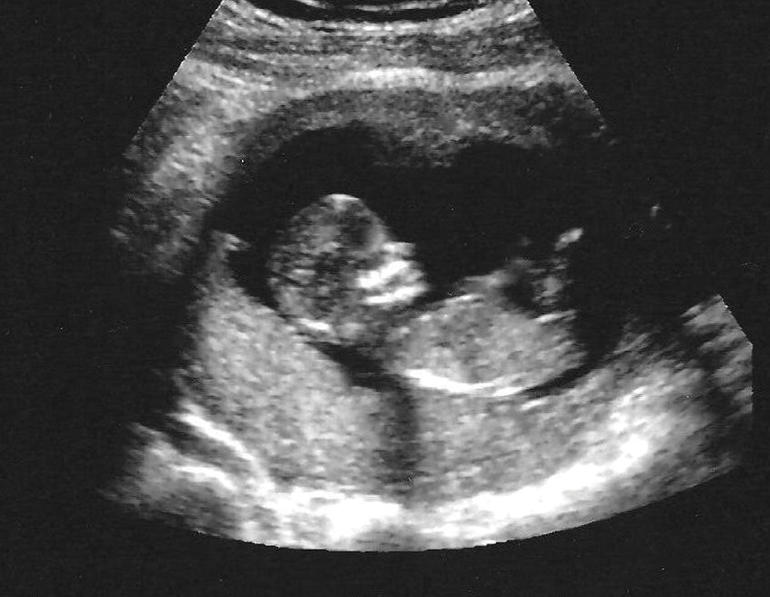 On the issue of home as a class of place the judges said: "The reclaimer has been unable convincingly to explain why an outpatient clinic or GP's premises would necessarily be a 'safer' or more suitable place to take a tablet or pessary than the woman's home."

John Deighan, chief executive of SPUC Scotland, said: "We are greatly saddened by this decision.

"We have been convinced all along that the policy decision by the Chief Medical Officer and Scottish Government was illegal as well as detrimental to the well-being of women in our country.

"Women should not be facing the mental anguish that accompanies DIY abortions, nor any abortion for that matter.

"However those concerns have not been upheld by the judges.

"We felt compelled to act on our profound concerns over this policy and bring this legal challenge.

"Our supporters made that possible and there are so many of them who retain a conviction that women deserve better than abortion and that right to life has to be defended for every person.

"This decision may be the loss of one battle but justice and reason will continue to motivate us to continue our efforts."