The sentencing of a man convicted of people trafficking is being branded lenient by a Christian anti-trafficking organisation.

Mohammed Rafiq's Hungarian workers lived in squalid conditions and were forced to work up to 16 hours a day for as little as £10-per-week at his bed factory business in West Yorkshire.

The 60-year-old, of Thorncliffe Road in Staincliffe, has been jailed for 27 months after being convicted last month of a single count of conspiracy to traffic individuals within the UK. 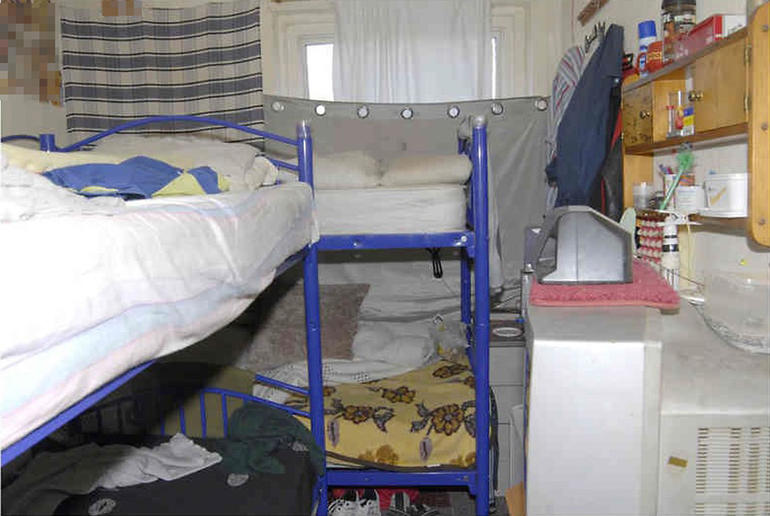 Picture: The interior of a house in Bradford where a number of Hungarians employed by Rafiq were housed.

Speaking to Premier, Neil Wain from the anti-trafficking charity, Hope for Justice, said: "I think it sends an important about how seriously the UK is taking the human cost of modern-day slavery. Having said that, sadly, I think probably that message is somewhat diluted because that sentence, I don't think, fully reflects the suffering of many of the victims.

"We now need to send some real messages, both to the traffickers but also the owners of companies, who think they can take profit out of other people's misery. We need to send some messages that send a real deterant affect to some of these individuals."

Speaking at Leeds Crown Court, Judge Christopher Batty said Rafiq was aware his victims had been trafficked into the UK from Hungary and intentionally chose to exploit them. 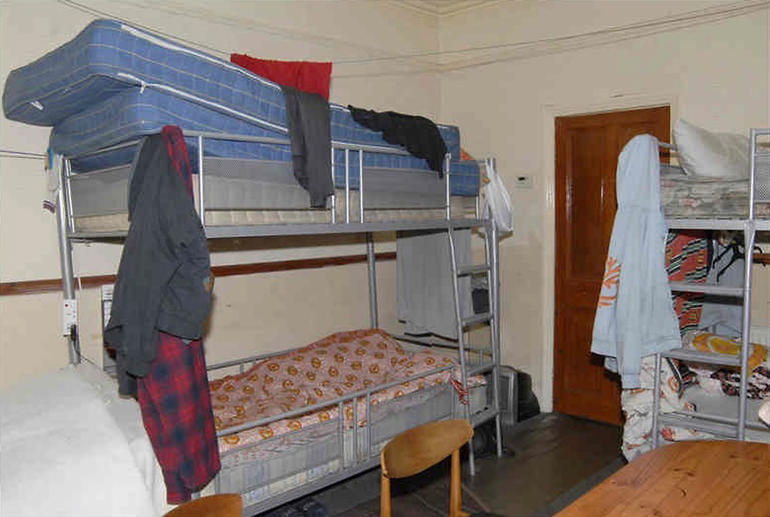 Judge Batty added a number of witnesses in the case where "reduced to tears" during the course of the trial.

The victims were promised good wages, housing and food upon their arrival in the UK but once in West Yorkshire, they lived in shared, over-crowded and squalid living conditions.

Gavin Hotchkiss, from the Crown Prosecution Service Yorkshire and Humberside, said: "This defendant was part of a persistent and heartless campaign of exploitation involving many Hungarian men over a prolonged period of time.

"The sentence handed down today is a clear warning that the exploitation of vulnerable workers will not be tolerated."

Detective Chief Inspector Warren Stevenson, of West Yorkshire Police's Protective Services Crime section said: "Human trafficking has no place in our communities and we would urge anyone with concerns to please report them to the police so that they can be acted upon.

"We hope that today's sentencing provides some closure for them as they continue to rebuild their lives both here in the UK and back in Hungary."