A Church of Scotland Chaplain to Police Scotland has told Premier that emergency responders deserve a pay-rise.

Downing Street has insisted there is no change in the Government's policy on the public sector pay cap, after mounting Cabinet pressure for the 1 per cent limit on annual rises to be eased.

Speaking during Premier's News Hour about how much emergency service workers should be paid, Rev Galbraith said: "I'd like to see them all being taken up to between £32,000 and possibly £33,000 if that was possible. 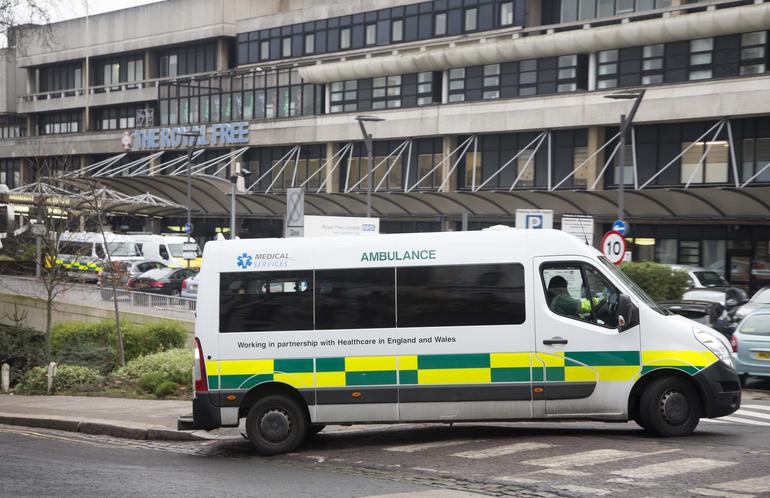 "I think if you're looking to employ the best, you have to pay to get the services to have the best and I think fire-fighters, police-officers, paramedics, care workers, nurses - if they're going to do the service that we as a society are looking for them to do to the best of their ability we have to a - reward it, b - secure it and c - give them a life away from the service which gives them the comfort, security and knowledge that they're not having to worry about things which would drag them down."

A Government source said the Foreign Secretary wants a wage boost for public sector workers and believes the recommendations of independent pay review bodies which back increases should be followed.

The source added that Mr Johnson "strongly believes" a public sector pay rise can be done in a "responsible way" which will not put undue pressure on the public finances.

Pressure is mounting on the Prime Minister and Chancellor to relax austerity, with several Tory MPs calling for an end to the pay cap after the party disastrously lost its majority in the General Election to anti-austerity Labour, which has pledged to scrap the 1 per cent ceiling.