The Catholic Church in England and Wales has spoken out against the European Court of Human Rights ruling that a terminally-ill baby cannot receive treatment.&n

On Tuesday Chris Gard and Connie Yates, Charlie Gard's parents, lost their final legal bid to take their son to the US for treatment.

European Court judges concluded it was most likely Charlie was "being exposed to continued pain, suffering and distress" and undergoing experimental treatment with "no prospects of success... would offer no benefit".

It also ruled that the interim measure requiring doctors to continue giving life-support to the ten-month-old could be lifted.

The Catholic Church has offered its sympathy for Charlie his parents, saying the situation is "heart-rending" for his parents and family. 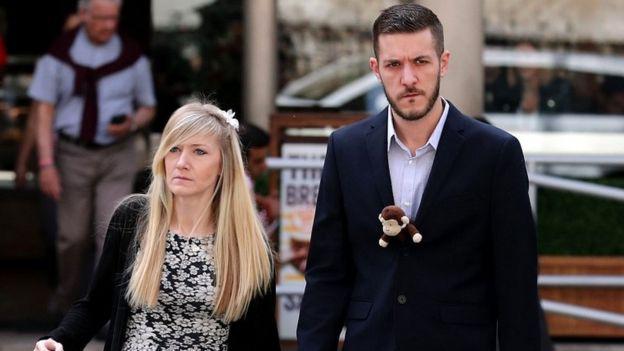 A spokesman for the Church said: "In this difficult case, all sides have sought to act with integrity and for Charlie's good as they see it. Understandably, Charlie's parents wish to do everything to save and improve Charlie's life.

"We hope and pray that in the wake of this decision, they are able as a family to find peace over the coming days and weeks. We also encourage the Catholic community to pray for Charlie, his parents, and all those that have been caring for him".

Charlie is thought to be one of 16 children in the world to have mitochondrial depletion syndrome. The illness causes progressive muscle weakness and brain damage.

Specialists at Great Ormond Street Hospital in London, where Charlie is being cared for, said therapy proposed by a doctor in the US was experimental and would not help and life-support treatment should stop.

The hospital leaders said staff are likely to spend days planning the withdrawal of life-support treatment for Charlie.

The Catholic Church has condemned the move.

The statement read: "Sadly, prolonged terminal illness is part of the human condition. We should never act with the deliberate intention to end a human life, including the removal of nutrition and hydration so that death might be achieved.

"We do, sometimes, however, have to recognise the limitations of what can be done, while always acting humanely in the service of the sick person until the time of natural death occurs." 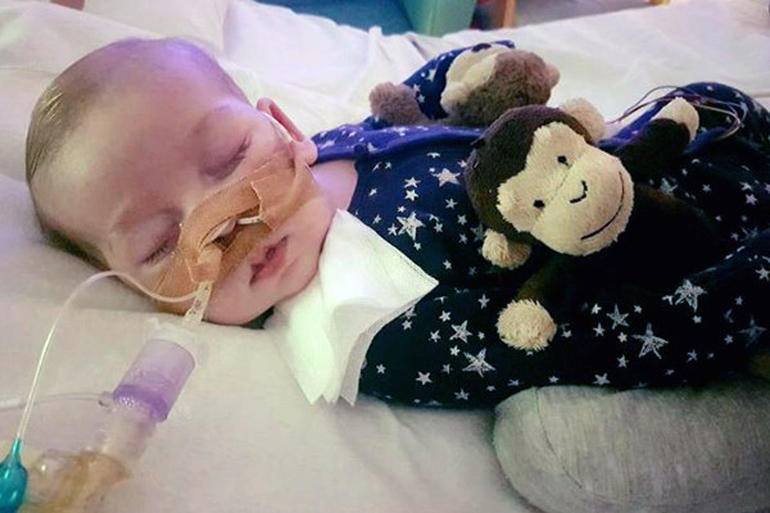 Great Ormond Street Hospital said the ruling signified "the end of what has been a very difficult process" and want to provide support to the baby's parents in the next steps ahead.

Well-wishers are continuing to donate to an internet fund Charlie's parents launched in a bid to pay for treatment in America.

The couple have raised nearly £1.4 million after launching an appeal on the GoFundMe website four months ago, and people are continuing to give money despite the court rulings.

More than £600 has been donated since the European court judges announced their decision.

Charlie's mother has suggested the money might be used to set up a charity. A GoFundMe spokesman said officials will have discussions with Charlie's parents about what will happen to the money.