The Catholic Church has rejected criticism over plans to remove the cap on the number of children from one particular faith that a school can select.

Announcing reforms on Friday, Theresa May announced that new schools which are oversubscribed will no longer have to cap the number at 50 per cent.

Critics have labelled the plans divisive and suggested it would lead to religious ghettos.

He also explained why the old system wasn't working. He said : "The position before today was that if we built a new school that was over-subscribed and popular, which most of our schools are, we would actually have to positively turn away Catholic families because they are Catholic from going to a Catholic school, which was the obstacle for us. That has now been removed." 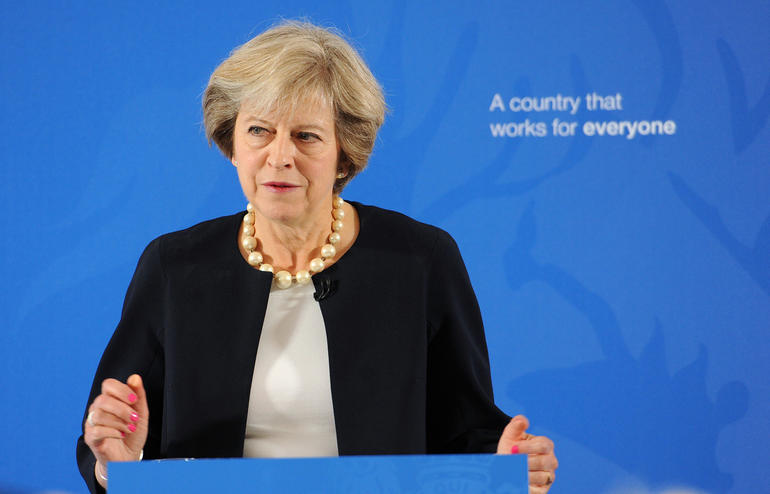 Changing the admissions cap has prompted concern from the Accord Coalition, a collection of Christian and non-Christian education organisations, that it will hamper integration.

Rabbi Dr Jonathan Romain from the Accord Coalition told Premier: "It's obviously going to create religious ghettos and that's not good for the children who need to be exposed to the wider currents of society.

"It's not good for the society which they're eventually going to emerge into and eventually shape."

A Downing Street spokesman said: "The admissions cap had the best of intentions but it has failed in its two key tests. It has failed to make minority faith schools more diverse, because parents of other religions and none do not send their children to those schools.

"But it has prevented new Catholic schools from opening, which are more successful, more popular and more ethnically diverse than other types of state school.

"We're going to change the rule, so we can allow new Catholic schools to open, while making faith schools of all kinds do more to make sure their pupils integrate with children of other backgrounds."

Trevor Cooling, the director of the National Institute of Christian Education and Research at Canterbury Christchurch University, told Premier the change will create tensions.

He said: "The challenge will be that we don't want it to become something that allows the creation of segregated thinking where we've got children we're just taught in one particular way without reference to any other religious views or non-religious views."

You can listen to Paul Barber from the Catholic Education Service speaking with Premier's Hannah Tooley by clicking here:

You can listen to Rabbi Dr Jonathan Romain from the Accord Coalition speaking with Premier's Alex Williams by clicking here:

You can listen to Trevor Cooling from Canterbury Christchurch University speaking with Premier's Alex Williams by clicking here: