The Catholic Church and local authorities have been criticised for claiming child sex abuse victims 'consented'.

Lawyers representing some of the victims told the Sunday Telegraph that the defence is more frequently being used by private schools, religious groups and local authorities in a bid to avoid compensation payouts.

The news comes after the discovery that the Criminal Injuries Compensation Scheme, a Government agency, was denying some children compensation because it said they had "consented" to abuse - even if they were of an age where they could not do so legally.

Adults in a position of authority are not legally permitted to have sex with a child under their care, even if the child is 16 or 17 at the time.

Siobhán Crawford, from London-based firm Bolt Burdon Kemp, said the defence is normally used where a child turns 16 during the abuse.

She claimed to the newspaper that the firm had dealt with ten such cases, pointing out that there had been an increase in the past two years as authorities became aware that it was an option.

Anne Longfield, the Children's Commissioner for England, said: "No child ever gives their 'consent' to being abused, and the increased use of this line of defence, although still quite rare, is worrying.

"I have contacted the Ministry of Justice previously and again recently about this issue and the Government should look urgently at what can be done to tackle it." 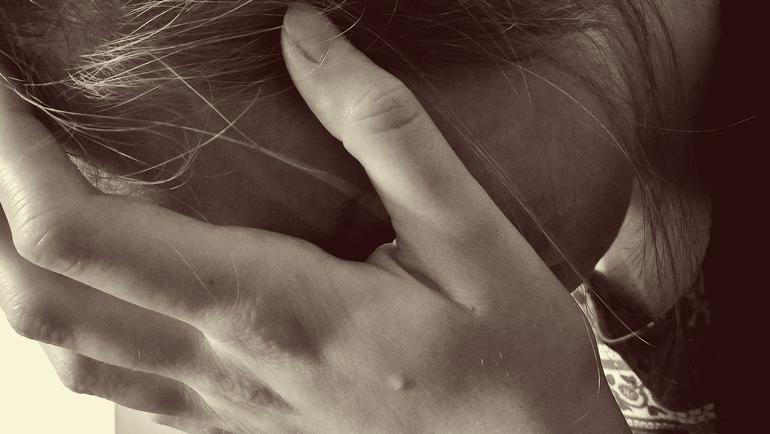 The Sunday Telegraph has seen documents for two cases where the defence was employed.

In a statement a spokesman for the Archdiocese of Southwark said that "out of respect for each claimant's privacy and the confidentiality of the legal process, the Archdiocese does not comment on individual case".

It added that it "supports the right of anyone who has suffered harm to seek compensation. Such claims are complex and often involve a number of difficult legal issues".

Speaking about the abuse, a Cambridgeshire County Council spokesman said the abuse was "deeply regrettable".

He added: "We would like to say once again, how sorry we are to the woman involved in this case.

"We have already faced up to our responsibilities for this historic case and made a full compensation payment of £550,000 without putting the victim through the additional trauma of a court case."