There's a call to invite police officers to speak at church after a 10% rise in crimes involving a knife were reported.

New figures from the Office for National Statistics show an increase year on year but the total number is still down on its 2011 high.

Offences involving a knife or sharp instrument in England and Wales have increased to 28,664 last year, officials said.

Founder of the Street Angels, Paul Blakey, told Premier's News Hour inviting local police officers to speak at church is a good way of getting the message across.

"I'm very concerned, knives are an easy weapon to get hold of and it's quite worrying that young people are attracted to carrying and using knives," he said. 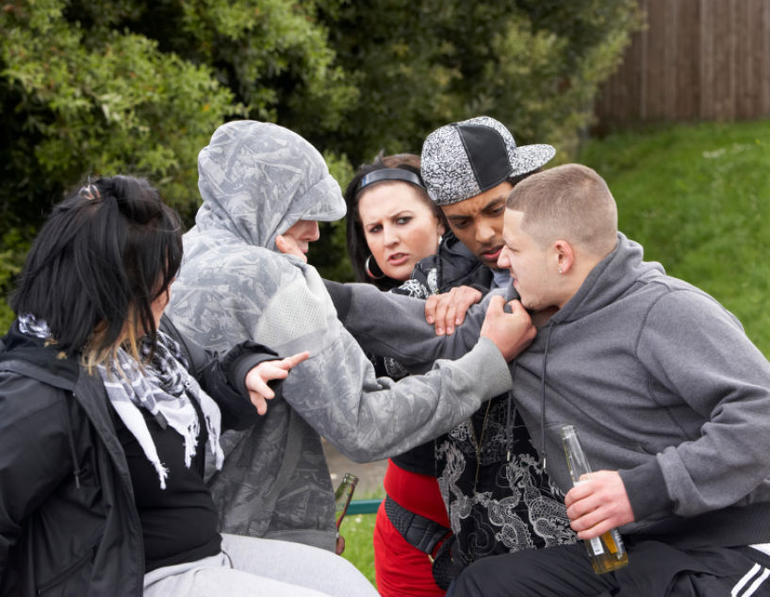 Some churches in London already offer knife amnesty bins where people can drop off their weapons without fear of arrest.

Mr Blakey said this was a welcome imitative: "A church building is neutral ground and by encouraging and promoting the amnesty of knives it can have a massive impact amongst the community.

"The Church has a role in terms of talking to young people about knife crime. Don't be frightened of having that conversation with your youth group.

"Talking about it often highlights some of the dangers and some of the issues of people carrying knives who don't realise the great danger it can cause to another person.

"The police are one agency and they're keen on working with the church and it's about having those discussions locally and saying to the police, look come and have that conversation with our congregation".

Despite the increase in knife crime the figure is still 12% lower than in March 2011, when it was at an all-time high.