Call for more Catholics to join police in Northern Ireland

The Police Service of Northern Ireland's (PSNI) Chief Constable, George Hamilton has said the number of Catholics in the PSNI could fall if "nothing changes".&n

Currently 3 per cent of police officers in Northern Ireland are from the Catholic community, according to figures from the PSNI.

Mr Hamilton says the application rate and success rate falls well below what it should be.

Chief Constable, George Hamilton was on BBC News NI's The View programme, and said it was up to leaders, both civic and political to get behind "advocating for a career in policing.

"That's where the big gap is, that is where the big void is, we need people to be encouraged to take on the honourable profession of policing and that needs to come from leadership within the Catholic nationalist community."

He continued by saying, changes the PSNI have already made to address the issue have had some impact but do not go far enough.

The PSNI replaced the Royal Ulster Constabulary (RUC) in November 2001, and a 50-50 recruitment policy ran for its first ten years until 2011.

This meant that 50 per cent of all recruits had to be from a Catholic background, and 50 per cent from a Protestant or other background.

When the policy began, about 8 per cent of police officers were Catholics.

Mr Hamilton is retiring as chief constable later in June. 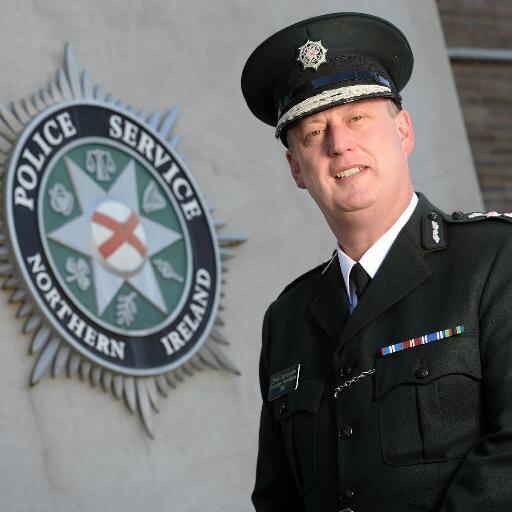