Britain has voted to leave the EU with one Christian MP calling it a "great moment for our country".

Sir Gerald Howarth said he was "absolutely ecstatic" by the vote which gave Leave an overall majority of 52% to 48%.

The man who led the pro EU group Christians for Europe, Michael Sadgrove, said he was "heartbroken" and it was a "terrible day for Britain".

Sterling suffered one of its biggest plunges in the overnight markets, hitting lows last seen in 1985 and losing more than 10% against the US dollar, as traders responded with panic to the prospect of the UK quitting the European Union after 43 years. 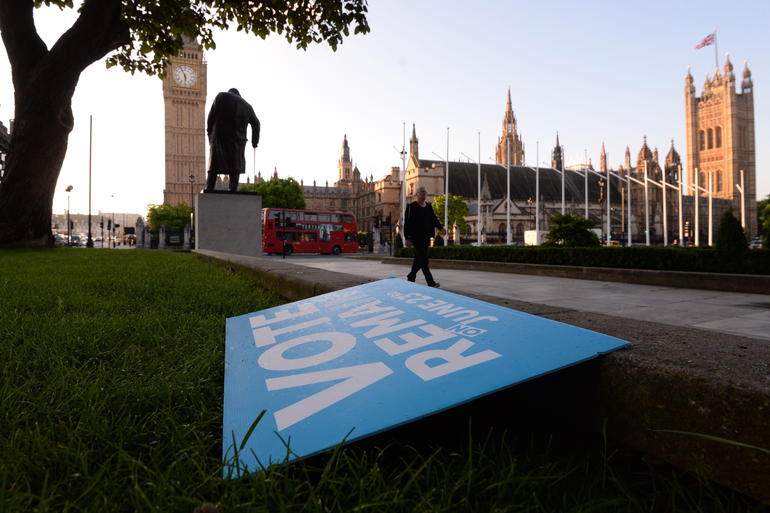 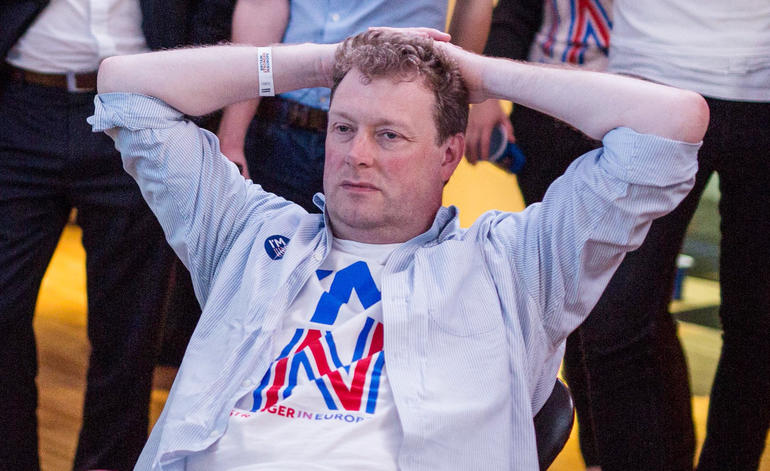 David Cameron has announced he will quit as Prime Minister by October after a humiliating defeat in the referendum which ended with a vote for Britain to leave the European Union.

The Prime Minister announced his decision outside 10 Downing Street minutes after the markets opened with carnage in the City of London.

More than £100 billion was wiped off the FTSE 100 as the index fell more than 7%, while the pound also crashed 8% against the US dollar. 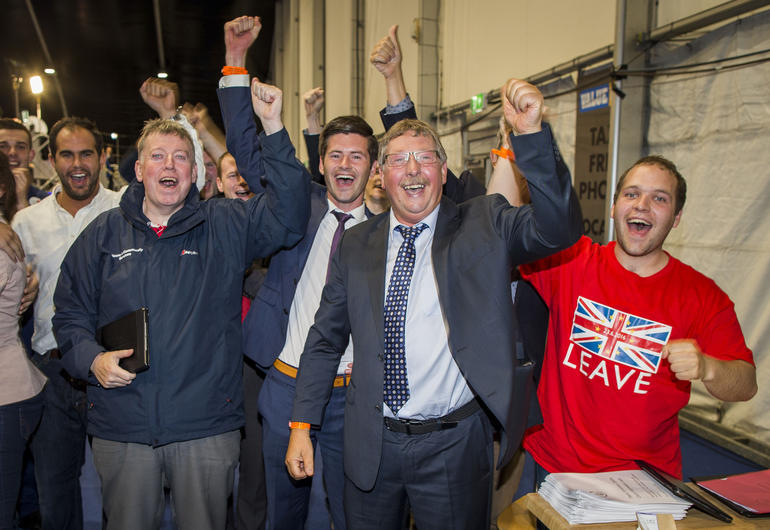 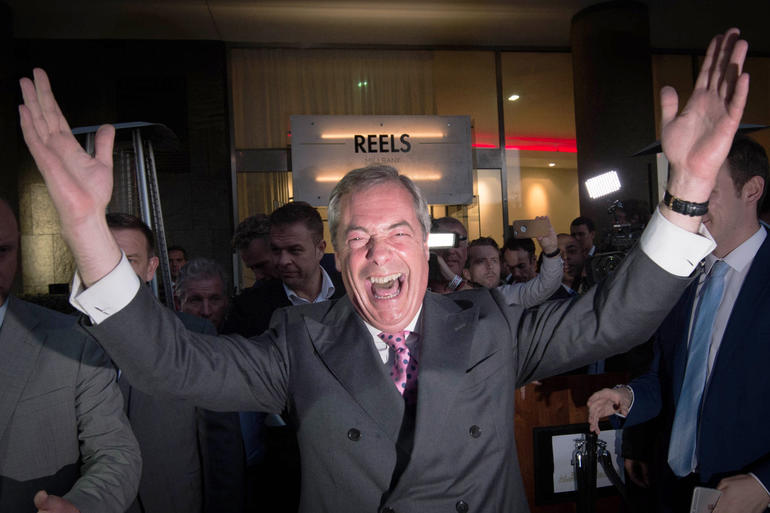 Speaking to Premier Sir Gerald Howarth said: "It is a great moment for our country. We have seized the opportunity.

"What a fantastic tribute to the British people. They have been subjected to months of negative scaremongering."

"[I'm] extremely worried. I hate to say: 'we told you so' but that is precisely what we did say and the Chancellor's been very clear about it.

"And here we are sailing into uncharted seas."