A Christian expert in Islamic Affairs has told Premier people should focus on the victims of Britain's youngest suicide bomber rather than the attacker himself.

Talha Asmal, 17, reportedly left Britain recently and then detonated a vehicle fitted with explosives while fighting for Islamic State in Iraq.

His attack on an oil refinery in the city of Baiji left 11 people dead.

Islamic State used social media to indicate the teenager was one of the men involved in the bombing.

It has led to more calls to find ways to identify young British Muslims who could be radicalised.

But Christian and expert in Islamic Affairs, Dr Anthony McRoy, told Premier's News Hour the focus should be on the victims of the attack.

"This young man made a conscious choice," he said, "we've got 11 people who've been killed as a result of this, now that's where our focus should be, on the victims of this incident, not this young man." 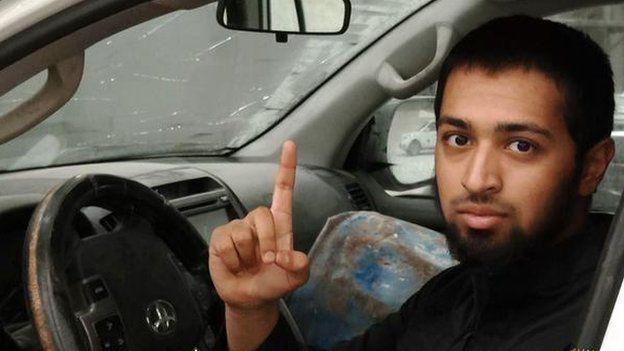 Talha Asmal was 17 when he became a suicide bomber

In a statement his family said he was a "loving, kind, caring and affable teenager" who never "harboured any ill will against anybody nor did he ever exhibit any violent, extreme or radical views of any kind".

"But we need to go to a more objective source to find out what happened here.

"It was his choice to engage in this attack which brutally murdered 11 people.

"We have to let him take responsibility for his actions."

The Prime Minister's official spokeswoman said David Cameron was "clear that the case is deeply concerning, and that it underlines the need to do all we can to prevent young people being radicalised and, if they are thinking of travelling, to stop them from doing so."