There is an "orchestrated campaign" to get the Church of England to accept gay marriage, the conservative group Anglican Mainstream has told Premier.

It's as a new letter calls on the bishops of the Church to be "unequivocal" in recognising those who identify as lesbian, gay, bisexual, transgender or intersex (LGBTI) "are essential to the health and future" of the institution.

Canon Chris Sugden from Anglican Mainstream told Premier the timing of the publication was no coincidence: "It's clearly part of a carefully orchestrated campaign which began with the outing of the Bishop of Grantham [as gay] which was all clearly timed to coincide with the upcoming meeting of the college of bishops."

He suggested the letter was just a repeat of arguments already made: "The positions have been spelt out and just repeating from one side and other the various arguments, I think people may be getting tired of it." 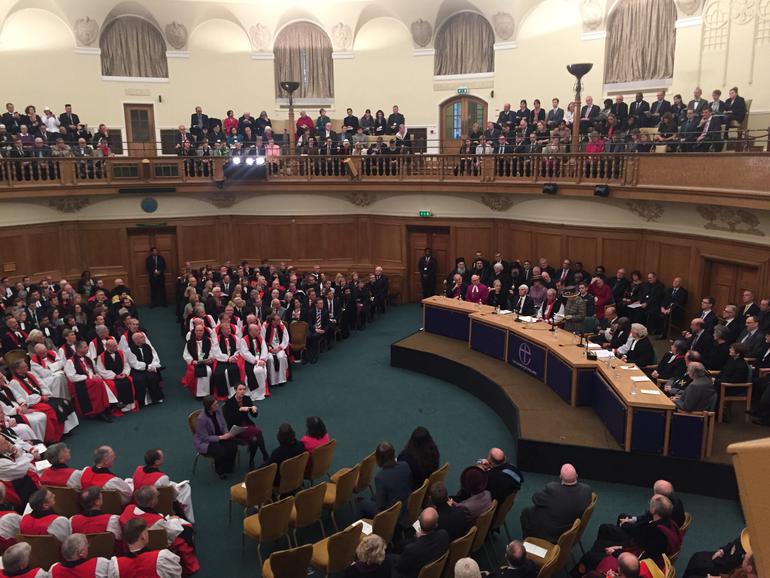 The open letter to the College of Bishops has been signed by more than 130 of the 467 lay and clergy members who compromise the General Synod.

Dean of St Paul's, Very Rev Dr David Ison, told Premier: "It would not be correct to say that there's a campaign to try and reach a particular goal.

"We have to come to terms, as a Church, with being in a society where marriage between two people of the same sex is now encouraged and accepted.

"It [the letter] is saying to the bishops that we want to work with you and not that we're trying to campaign to get you to do something".

The letter follows the completion of internal discussions within the CofE over the summer regarding sexuality, known as Shared Conversations, and it comes before the College of Bishops holds its annual residential meeting this month.

Canon Sugden added the letter was from a "small group of people within the Church who have real pastoral issues" and that he wasn't prepared to "hand the Church over to those who really want to change fundamentally the Church's teaching on marriage".

The bishops should not "wince at the prospect" that some people will be unhappy by their decision.

They must "fulfil their duty to be guardians of the faith," he added. 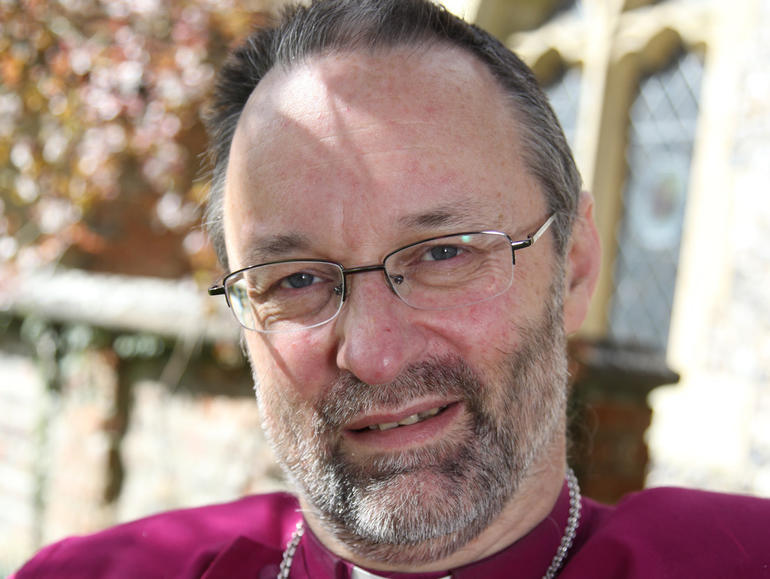 Bishop of Buckingham Alan Wilson told Premier there were "various orchestrated campaigns of one sort of another" but he stressed the Church had to "take seriously the realities of where we now find ourselves".

He added: "Our job is to bring the grace and truth of Christ to this generation and to make him known to those within our care and therefore when we are doing things that are unjust or cruel or foolish, we need to stop doing those [things] and find more sensible, Christian and loving things to do instead".

The letter has the backing of members representing 38 of the 42 CofE dioceses.

It said: "Whilst not wishing to pre-empt the work of the College of Bishops, we would ask that the steps that are proposed create greater clarity and consistency in our approach to this complex issue.

"In particular, we are keen that the College of Bishops is unequivocal in its acknowledgement that all, including those who identify as LGBTI, are essential to the health and future of our church and mission to the wider world."

A Church of England spokesman told Premier: "No final decisions are expected to be made at this meeting of the college.

"The Shared Conversations process over the last two years included the participation of over 1300 members of the church in regional and national settings.

"Through those conversations, deep convictions have been shared from and profound differences better understood. That process will inform discussions at the meeting of the college of bishops and further meetings in the months ahead."