The Diocese Of Liverpool
UK News

The bishop of Liverpool has criticised conservative evangelical Christians in the US for their "uncritical support" of President Donald Trump, accusing them of

He also said "self-styled evangelicals" risked tarnishing the word "evangelical" as "people who call themselves evangelical in the US seem to be uncritically accepting" positions taken by Trump and his allies.

"Some quite significant so-called evangelical leaders are uncritically supporting people in ways that imply they are colluding or playing down the seriousness of things which in other parts of their lives [they] would see as really important," Rt Rev Bayes added. 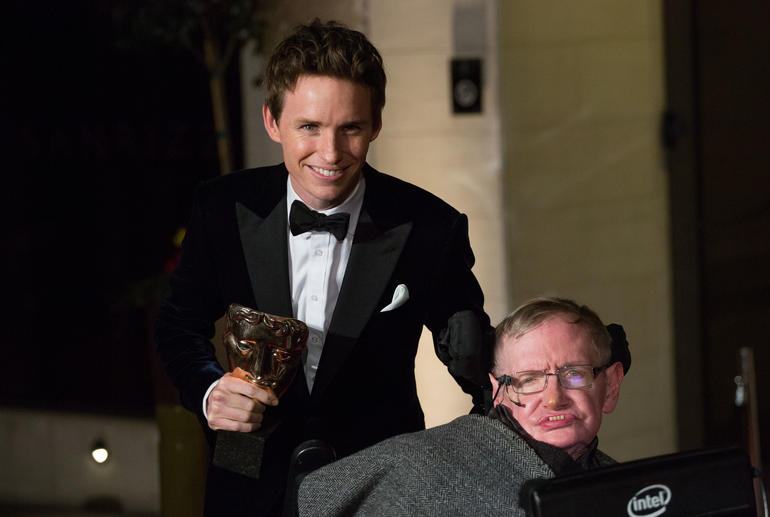 However, he acknowledged that not all evangelicals were supporters if President Trump.

His sentiment was shared last month by the Archbishop of Canterbury who expressed his confusion at the popularity Donald Trump enjoys among some Christians in the United States.

Speaking on ITV's Peston on Sunday programme about President Trump's supporters, Most Rev Justin Welby said: "I really genuinely do not understand where that is coming from."

The bishop of Liverpool told the Guardian: "If people want to support rightwing populism anywhere in the world, they are free to do so. The question is, how are they going to relate that to their Christian faith?"

The bishop who is also a patron of Liverpool Pride, recently became the chair of a new Christian charity called the Ozanne Foundation which aims to eliminate discrimination based on sexuality or gender within all religious groups.