Witnesses described the aircraft - which belonged to Vichai Srivaddhanaprabha, the owner of Leicester City Football Club - appearing to spiral out of control before coming down in flames at approximately 8.30pm.

Describing the mood locally, Rt Rev Martyn Snow told Premier: "It is just a complete sense of shock across the city and county.

"Our thoughts and prayers are very, very much with people awaiting news this morning.

"But I'd encourage anybody at all to take just a moment today at least to remember all of those [affected], in particular those who are awaiting news."

A source was reported by the BBC as saying that Mr Srivaddhanaprabha was on board the helicopter at the time of the crash - but this has not been officially confirmed. 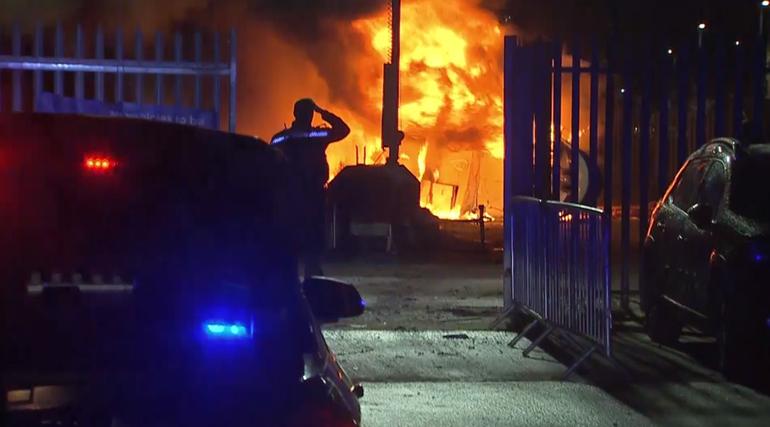 The Thai businessman is known to arrive and depart home games at the King Power Stadium in his helicopter.

Bishop Martyn added: "[There are] lots of reports this morning of staff and players in complete shock.

"So, even just holding a moment of quiet or praying in particular for God's comfort and God's strengthening for people this morning would, I know, be much appreciated." 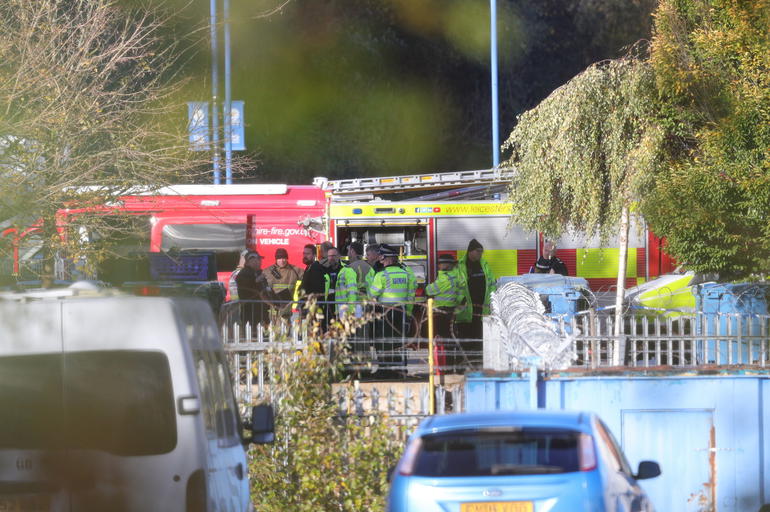 Video footage shared on social media showed members of the emergency services rushing towards the scene.

A Leicester City spokesman said: "We are assisting Leicestershire Police and the Emergency Services in dealing with a major incident at King Power Stadium.

"The Club will issue a more detailed statement once further information has been established." 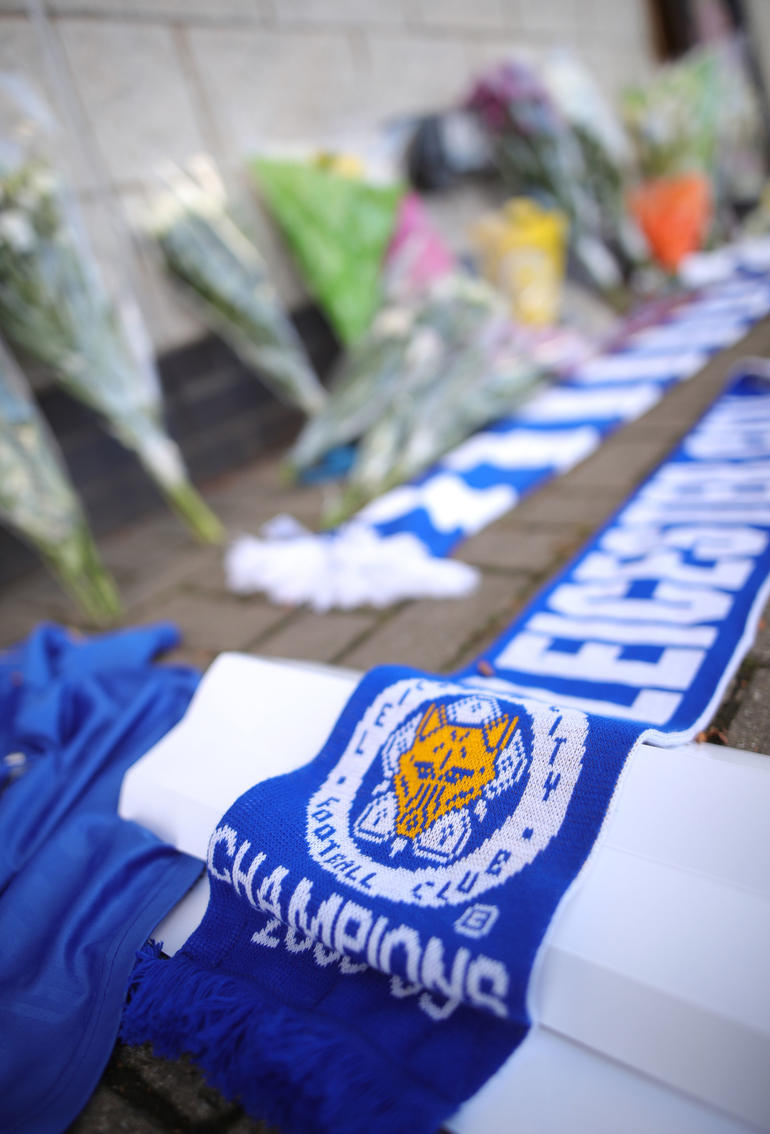