The Bishop of Kensington has told Premier that the anger from affected residents of the Grenfell Tower fire needs to be channelled into solutions.

His comments follow angry scenes at a meeting between the residents and council officials on Wednesday evening.

The new leader of Kensington and Chelsea Council Elizabeth Campbell said she is determined to build trust in the community. Despite that, she was booed and heckled.

Joe Delaney - who's from the same estate as Grenfell - was there, and claimed they weren't being listened to.

He said: "The behaviour of the councillors there was absolutely insulting. They were more interested in looking at their phones, they were rolling their eyes when people were giving testimony. They were tutting, they were whispering to each other, there were giggles.

"I was frankly amazed that the rest of the residents who stayed were able to stay so composed." 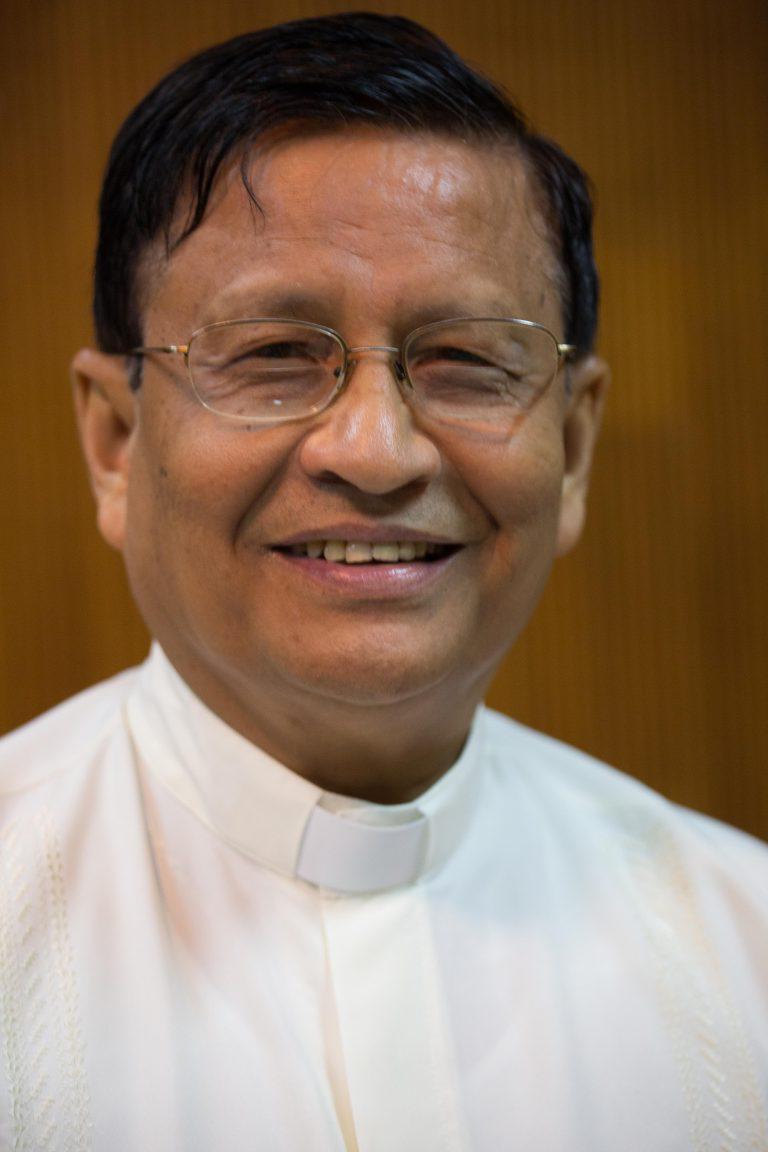 The Rt Rev Graham Tomlinson told Premier his reaction to the emotional meeting.

During News Hour he said: "It some ways it reflects a lot of the feeling on the ground - not the entire feeling, it's not that everybody is angry in quite that way but there is a sort of simmering anger in the community and frustration that some of the help doesn't seem to be getting through in the way it is hoped and expected it might.

"An important thing is to in some ways focus and direct that anger into action that really will produce results. That inevitably involves people working together. It involves local communities working together with the council, with the government, with the authorities."

Meanwhile, MPs have heard that Grenfell Tower survivors are "almost being blackmailed" in to accepting new temporary homes they do not want.

Shadow housing secretary John Healey told the Commons he continues to receive reports of residents being told they will be made "intentionally homeless" if they refuse an offer of temporary accommodation despite Government assurances this would not occur. 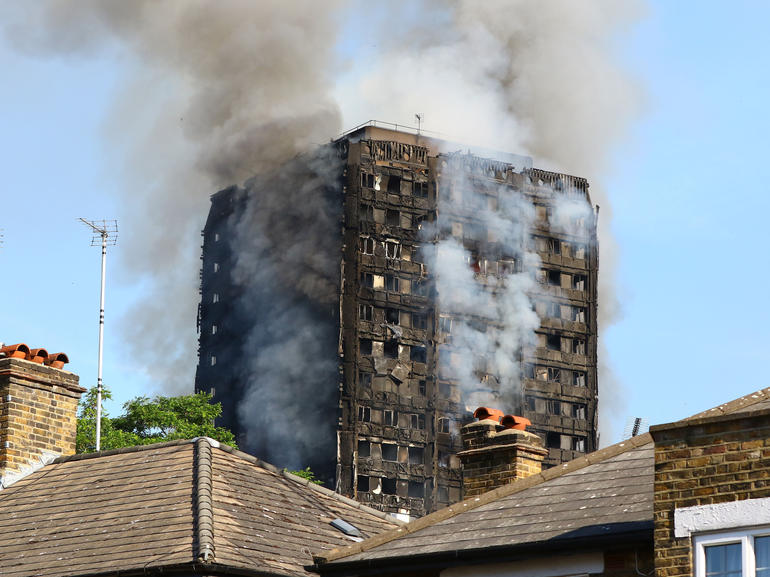 At least 80 people are thought to have died in the devastating fire at Grenfell Tower, west London, on June 14.

The Metropolitan Police's deputy commissioner revealed experts from 9-11 have been brought in to help with the investigation because they have experience in a "comparable" situation.

Listen to The Bishop of Kensington speaking with Premier's Alex Williams: