A judge has rejected an application to stop the trial of an evangelical preacher accused of insulting Islam.

Pastor James McConnell, 78, has been charged in connection with a controversial sermon made at Whitewell Tabernacle in north Belfast, a large church in the region, last year.

Mr McConnell from Newtownabbey, Co Antrim, is being prosecuted at Belfast Magistrates' Court under the 2003 Communications Act.

He denies both the charges. 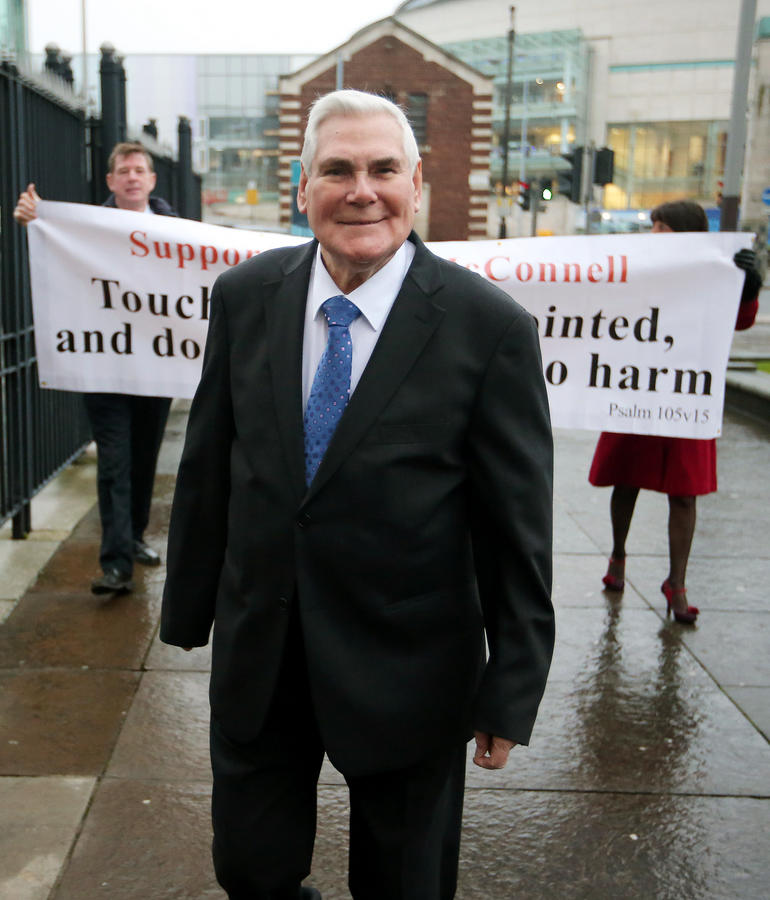 His defence had urged the judge to halt the trial on day two of the proceedings.

District Judge Liam McNally said he was not convinced by defence arguments that there were no circumstances under which the preacher could be convicted: "I reject the defence application and I hold that Pastor McConnell does have a case to answer in relation to the charges against him."

Defence barrister Philip Mateer QC said that McConnell could not be held accountable for the actions of "mad men" who smash windows in Belfast or who murder on the streets of Paris: "Freedom of speech is an important principle in our society and we are entitled to manifest our religious belief, be that Christian, Muslim, Jew, atheist or whatever."

The court was shown an hour-long DVD recording of the service during which the comments were made on Monday. 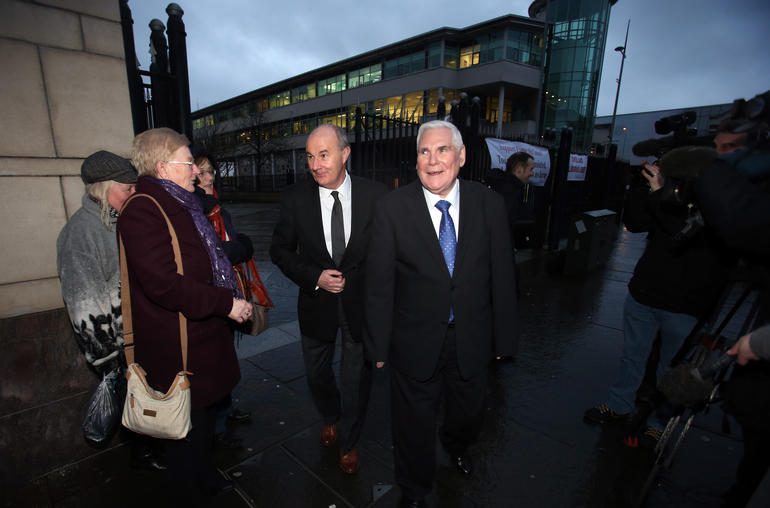 In the recording McConnell tells his congregation of around 2,000 people and 700 viewing online that: "Islam is heathen. Islam is satanic. Islam is a doctrine spawned in hell."

Mr Mateer told the court: "He is not stereotyping a whole religion, he is talking about cells of people.

"It seems to me these comments fall clearly in line with being capable of being grossly offensive."

The case is due to finish on Wednesday.