Better in than out: Vatican enters EU debate

Britain is better staying in the European Union, the Vatican has said ahead of an anticipated referendum.

Prime Minister David Cameron has confirmed voters will get the chance to decide if the country should leave the EU before the end of 2017.

Some have suggested the poll could take place in the summer.

Archbishop Paul Gallagher, originally from Liverpool, is the Pope's Foreign Secretary. In an interview with ITV News he suggested Britain should vote to stay in the union. 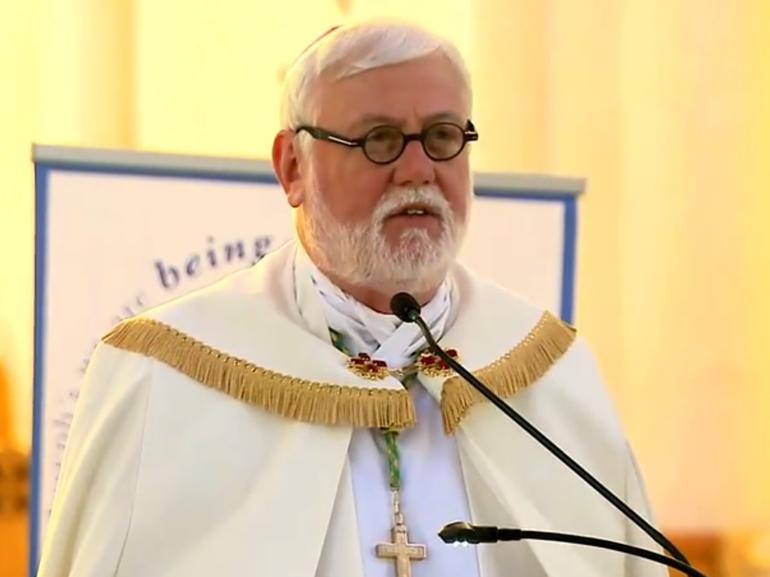 He said: "I think we would see it as being something that is not going to make a stronger Europe. Better in than out."

"The Holy See respects the ultimate decision of the British people - that's for the British electorate to decide," he added.

The Church of England has already suggested it supported remaining in the EU.

She told Premier's News Hour: "For a start off the Vatican City is not in the European Union - let's remember the EU is just 28 member countries, there are 51 countries in Europe if you include Vatican City.

"Vatican City has, so far at least, religiously refused to join, so I think it's a bit rich frankly from them to get involved at all." 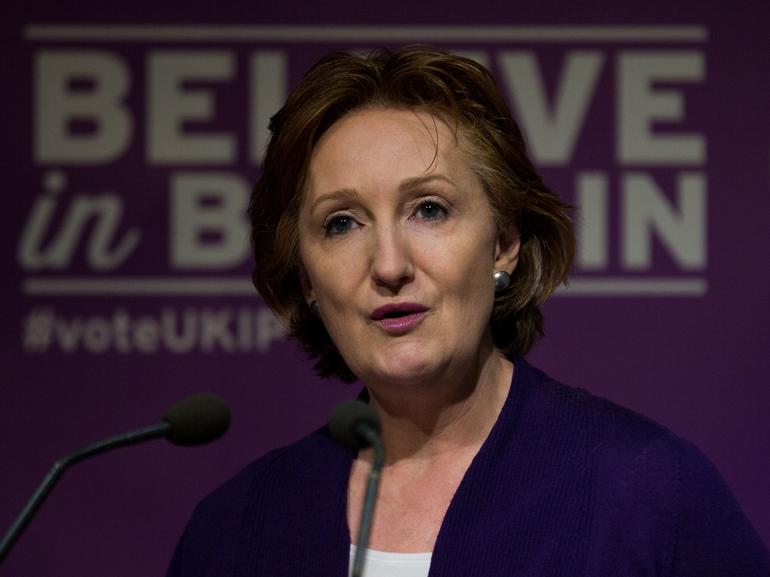 She said the Church had played a role in setting up the EU after the two world wars.

But she said it had been "duped" because the EU is showing itself up as "not a Christian organisation".

She added it was "one which is actually communist, socialist in its approach and very much dictatorial and almost becoming like the Nazi behemoth it tried to do away with all those years ago."

Meanwhile a new report has said claims that membership of the European Union gives Britain additional clout in negotiating trade deals are a "myth".

Far from opening up markets around the world to businesses from its 28 member-states, the EU has proved less successful than small states like Switzerland, Singapore, South Korea and Chile in forging free trade agreements, said the report published by thinktank Civitas.