The Muslim veil should be banned from shopping centres and public transport, a Christian politician in the contest to become Ukip's new leader has claimed.

Lisa Duffy said "it is only reasonable" Muslim women show their faces in public, in the same way "teenagers are told to take their hoodies down and ...motorcyclists are expected to remove their helmets."

During a speech in London, she also said: "Why should I, as a white, Christian woman, effectively enjoy greater civil and human rights and freedoms than others?"

"My ambition is that everyone, from every community, should be able to enjoy the same rights and have the same independent control over their lives and their bodies as I do." 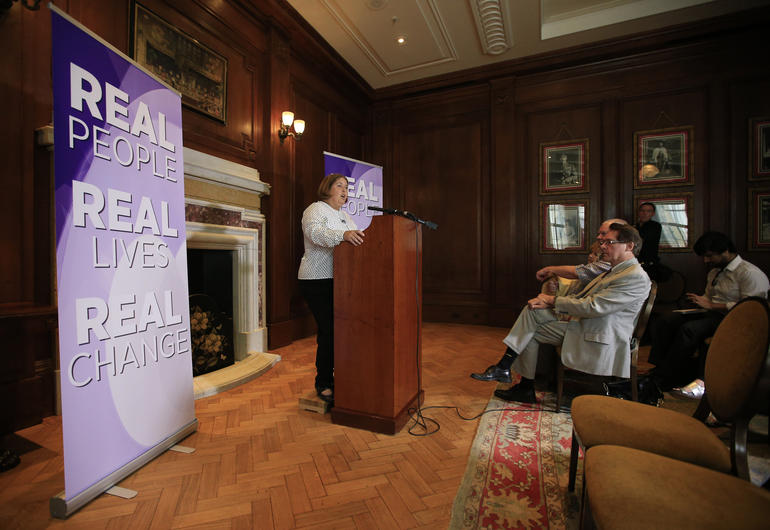 Meanwhile, one of her five rivals in the leadership race on Wednesday warned Ukip risks appearing "small-minded" if it focuses on issues such as Islam.

Critics of the policy argue that people have the right to wear what they want in public and that banning the veil will damage community relations.

Speaking in Manchester, Ukip MEP Bill Etheridge said: "I am proposing that as a party we focus on our policies, cementing libertarianism into our DNA. 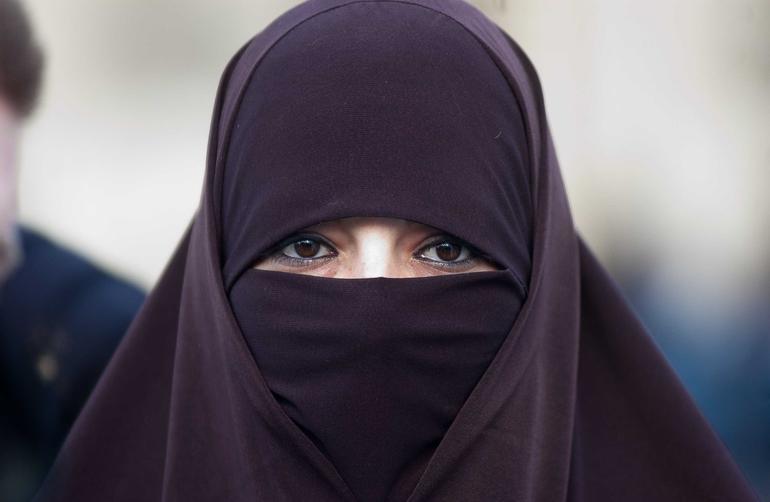 "That means not focusing on small issues like Islam which makes us look small-minded - I'm not chasing the bigot vote."

Ms Duffy described the Muslim veil as symbolising "separatism" and fostering "extremism", and will explain how her proposals aim to promote integration.

In addition to pledging to advocate a "show your face in public" policy, Ms Duffy demanded that sharia courts - which enforce Muslim religious law - are outlawed in the UK.

The Huntingdonshire district councillor also pushed for the closure of Islamic faith schools in the UK until issues surroudning Islamist terrorism are dealt with.

Premier has approached the Islamic Society of Britain and the Muslim Council of Britain for comments.