The Christian mother, sentenced to death over alleged blasphemy charges, will have her appeal heard by Pakistan's highest court in October.

According to campaign group International Christian Concern (ICC), the Supreme Court hearing will be the last legal avenue for her to avoid execution.

He said: "The Chief Justice [of] Pakistan has ordered that Asia Bibi's appeal be fixed in the second week of October for final hearing. 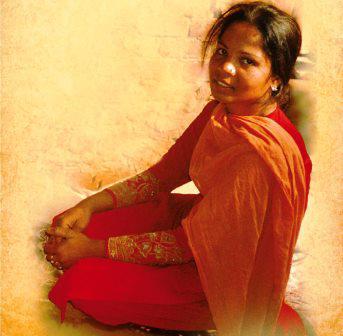 "I will appear before the Supreme Court of Pakistan and argue her case while she will remain in prison. I hope [the] result will be an acquittal."

Asia Bibi has been on death row since her conviction back in 2010.

She was initially arrested after she was accused of insulting the Prophet Mohammed during a discussion with Muslim women.

After being convicted her case has been heard in several courts.

In 2014 her appeal was denied but she was later granted the opportunity for a legal review.