The Archdeacon of London has offered his prayers to victims after a number of people were injured following a stabbing incident at London Bridge.

A police statement said: "Police were called at 1:58pm to a stabbing at premises near to London Bridge.

"Emergency services attended, including officers from the Met and the City of London Police.

"A man has been detained by police. We believe a number of people have been injured. Further info to follow." 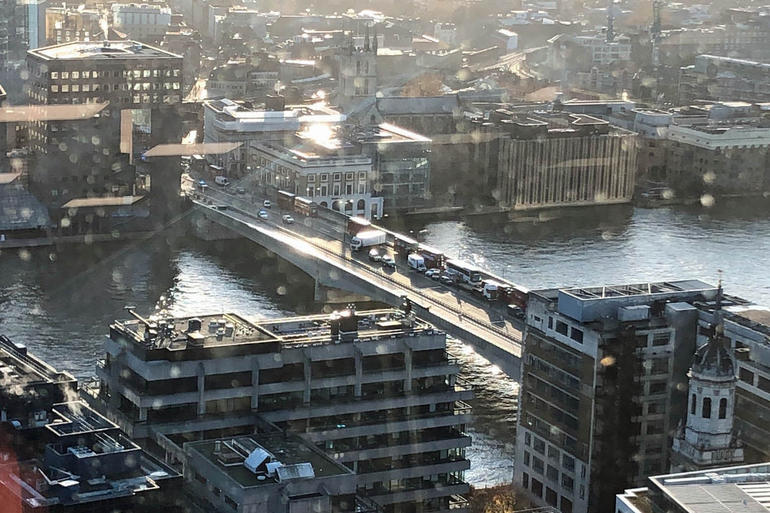 Venerable Luke Miller told Premier his "heart goes out to all those involved".

"We hold up all those who have been affected, for the people that were part of the incident whatever form it took," he said.

"Also the members of the emergency services. We hold up all those people before God, He knows their needs better than we do."

The Archdeacon is encouraging local churches to open their doors if it's safe to do so to provide a place of sanctuary for people.

"To have a cup of tea and charge their mobile phone but also where they might say a prayer and be undercover, especially if their transport is disrupted in any way."

Police have confirmed a suspect has been shot and killed by officers responding to the attack.

Detectives are treating it as a terror attack after confirming that the man had a hoax device strapped to his body.

Video on social media shows the moment he was confronted by members of the public and then police - with someone moving a very large knife away from him.

London mayor Sadiq Khan's described the incident as horrendous - and says his heart goes out to those caught up in it.

The incident on London Bridge comes weeks after the UK's terrorism threat level was downgraded to "substantial" from "severe", meaning attacks were thought to be "likely" rather than "highly likely".