The Archbishops of Canterbury and York have used their legal powers to change the published General Synod schedule.

Entitled "After the General Election: a still small voice of calm" the state of the nation will now be debated by the Church of England during the opening afternoon session of Synod on Friday July 7th.

The Church says it wants to offer stability to the nation in uncertain times.

The debate's title makes reference to the story in 1 Kings 19 in which God spoke to the prophet Elijah not through a hurricane, fire or earth quake but a still voice.

William Nye, Secretary General of the Church of England, explained during a press conference that Premier attended that this doesn't reflect a concern of the outcome of the election. 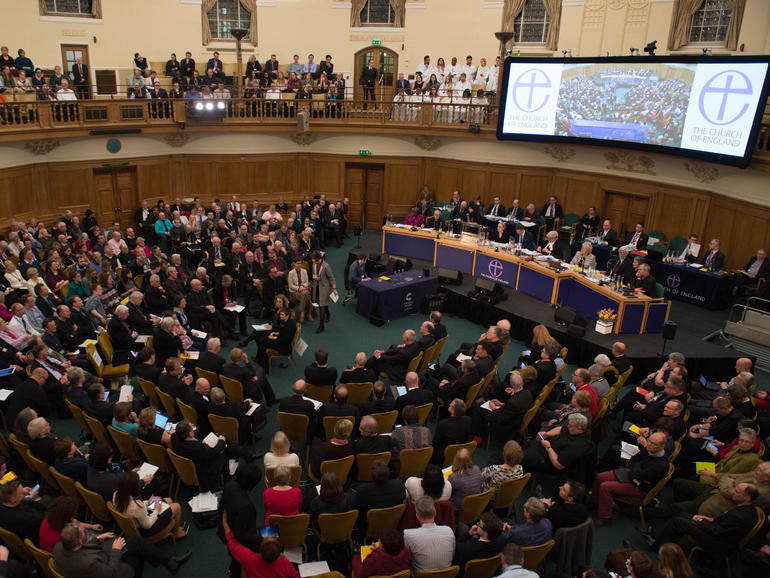 He said: "This is a period of worry and uncertainty with the people in this country.

Nye added that the Church's response to recent terror attacks in the country and the Grenfell tower fire were "wonderful examples of what the Church has been doing" already.

The Anglican stance on sexuality and teachings on it will still be debated but there is no guarantee that the Church will clearly outline its position on sexuality following the debate.

Following Most Rev Justin Welby's and the Most Rev John Sentamu's letter of on Feb 16th which outlined their proposals for continuing to address as a Church questions concerning human sexuality, they committed to achieving this via two strands of work.

The creation of a pastoral Advisory Group - chaired by the Bishop of Newcastle - to advise on pastoral issues concerning sexuality will "make clear their explicit commitment to show the love of Christ to all people, regardless of sexual or gender identity".

The second action committed by the Church which should eventually outline its position on sexuality is the production of a new teaching document on human sexuality. The church aims to finalise the teaching document by 2020 but there will be regular updates on progress to Synod as work develops. 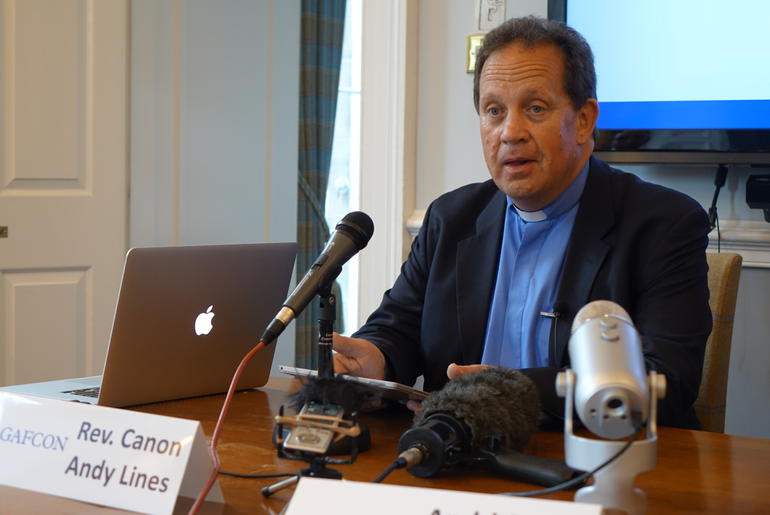 GAFCON, a worldwide group of conservative Anglicans have already named Rev Canon Andy Lines as a missionary bishop to look after traditional Anglicans in the UK that are unhappy at potential changes to church teaching on sexuality.

However, Nye doesn't believe this indicates schism is closer or that the Archbishop's should use their powers to add debating the appointed missionary bishop to the schedule as the issue isn't "sufficiently worrying material things that they needed to change the agenda of the general Synod to take special account for".