The government's new living wage will not pay workers what they "deserve or need", the Archbishop of York has said.

Dr John Sentamu's been critical of the scheme which will make employers pay staff over the age of 25 at least £7.20 per hour.

Ministers say the change is a 50p per hour pay rise for workers and the rate will increase every year. 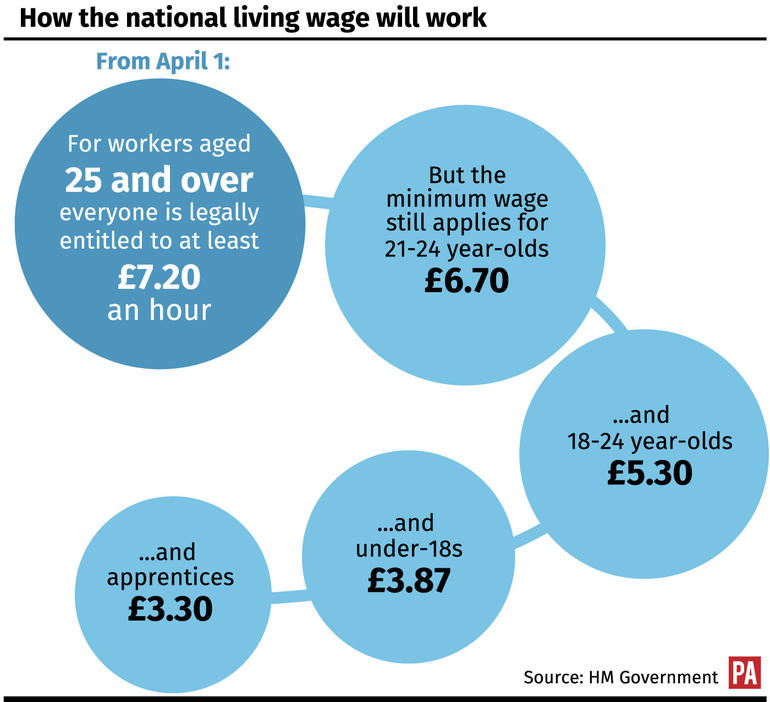 In a letter to The Times he called for a 'real Living Wage' so working people did not have to rely on foodbanks.

He added: "The new minimum wage also risks setting young against old. There are two million under 25's who will not benefit from the increased minimum wage.

"The real Living Wage (as set by the Living Wage Foundation) makes no distinction for how old someone has to be to expect to be paid fairly for a day's work."

The clergyman said that businesses had "for too long" only paid the legal minimum in wages.

"The Christian faith makes a strong moral argument for paying the Living Wage," he stressed.

"But if the moral argument does not sway bosses, perhaps the financial one will: companies who pay the Living Wage report higher levels of morale and lower levels of absenteeism.

"Businesses do not exist in a vacuum, they have an important role to play in society." 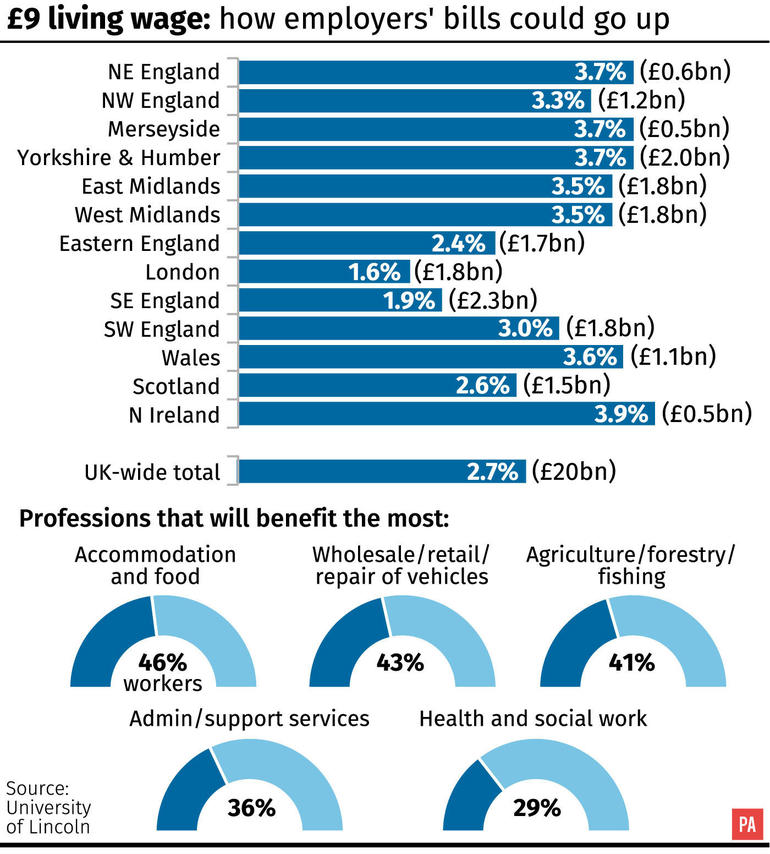 The new living wage comes into effect from 1st April 2016 with the government promising it will be enforced "as strongly as the current National Minimum Wage".

Tim Thorlby from the Centre of Theology told Premier's News Hour: "The archbishop really is just, in many ways, pointing out the obvious.

"Although a minimum wage is a good thing and a step in the right direction, actually there's still a big issue about in work poverty and in London that's nearly three quarters of a million people."

Premier has contact the Department for Business, Innovation and Skills for a reply.