The leader of the Catholic Church in Dublin has called on the people of the city to break the chain of hate and evil which has led to another two gun murders.&n

Archbishop of Dublin Diarmuid Martin said that a strong alliance was needed to prevent parts of the inner city being abandoned by good and honest men, women and children.

He was speaking after two gun killings happened within a few hours of each other; the sixth and seventh deaths on the streets of the Irish capital this year linked to gangland feuds and organised crime.

He spoke out after taxi driver Eddie Hutch was shot dead at home in the inner city in an apparent retaliation for a fatal gun attack at a last Friday.

The archbishop also used his Holy Thursday homily to condemn the murder of Noel Duggan, an old associate of Gerry "The Monk" Hutch, in the driveway of his home in Ratoath, Co Meath. 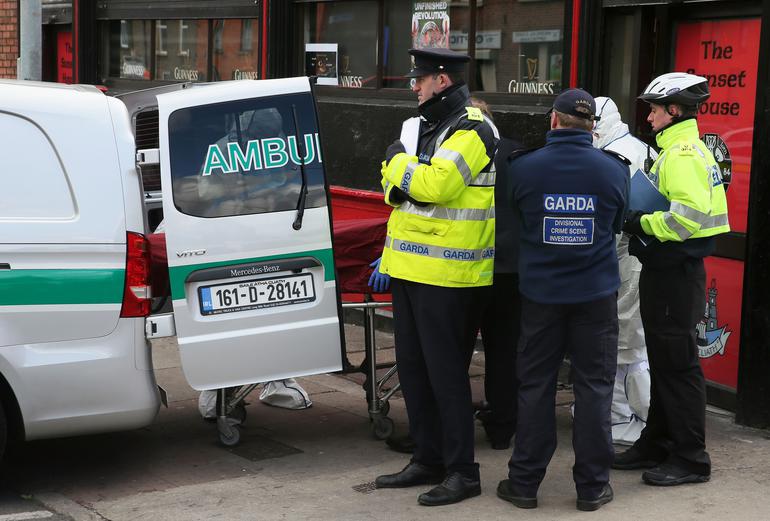 The body of a man is removed from The Sunset House bar in Dublin after a man has been shot dead in a gangland style murder that was immediately linked to a devastating underworld feud.

The Archbishop said: "Dublin needs a courageous coalition of strong people who are not afraid to call violence what it is: evil.

"Dublin needs a coalition of strong people who are not afraid to call the sponsors of this violence what they are: despicable and evil.

"Hatred and evil easily become a chain and those who resort to such violence feel that they are the strong ones.

"We need to form a strong alliance of all those who oppose violence on our streets.

"We cannot abandon the good honest men, women and children of parts of our inner city."

He said that every person has a duty to act and asked people to go to the police, known as the gardai, and give information. 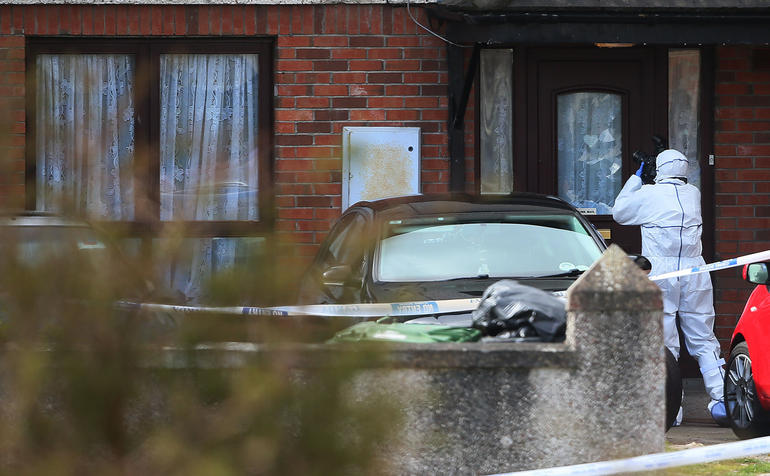 Forensic officers at the scene in Kilcronin Close, west Dublin, where a man, aged in his 30s, was gunned down in a gangland-style killing, about two hours after a suspected dissident republican was murdered in his pub.

"The elderly live in fear. Their children are exposed to carnage on their streets.

"Their neighbourhood is being vilified; they are held to ransom by despicable people involved in the rackets of death.

"The promoters of violence think that they can impose their interests on society: we have to show them that together we are stronger than them and that we can bring them down.

"Everyone has a responsibility.

"Those who cultivate violence thrive on our silence."