Speaking during a visit to church leaders in Serbia - a country currently applying for EU membership - Rt Rev Justin Welby also claimed the bloc had improved life for poorer families.

Alluding to the overthrow of Emperor Romulus in the 5th century, he said: "The EU has been the greatest dream realised for human beings since the fall of the Western Roman Empire.

"It has brought peace, prosperity, compassion for the poor and weak, purpose for the aspirational and hope for all its people.

He prompted a backlash from Eurosceptic figures, including former leader of UKIP Nigel Farage who branded the remarks "delusional".

David Jones MP, formerly of the Department for Exiting the European Union was quoted by The Times as saying the comments show how the Church of England (CofE) is "out of touch" with popular thinking. 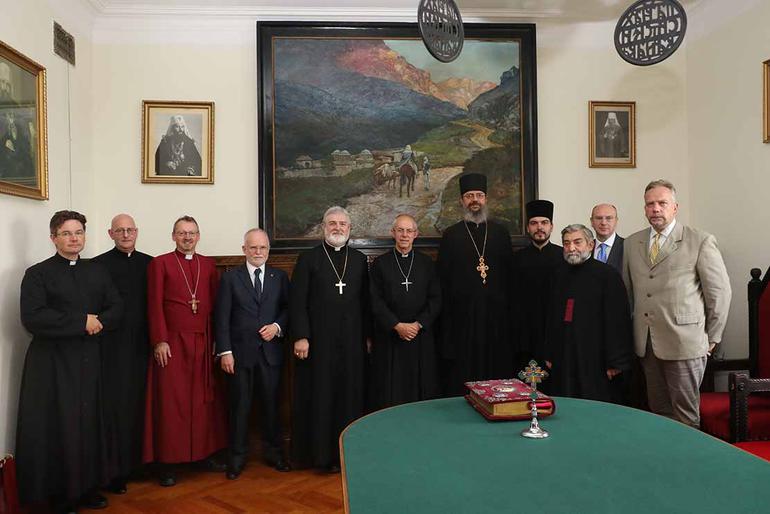 The representative for Clwyd West added: "The European Union is not democratic - it is the world's great bureaucracy, it is governed by unelected commissioners.

"If he thinks this is utopia, then he has a very different view of most Britons." 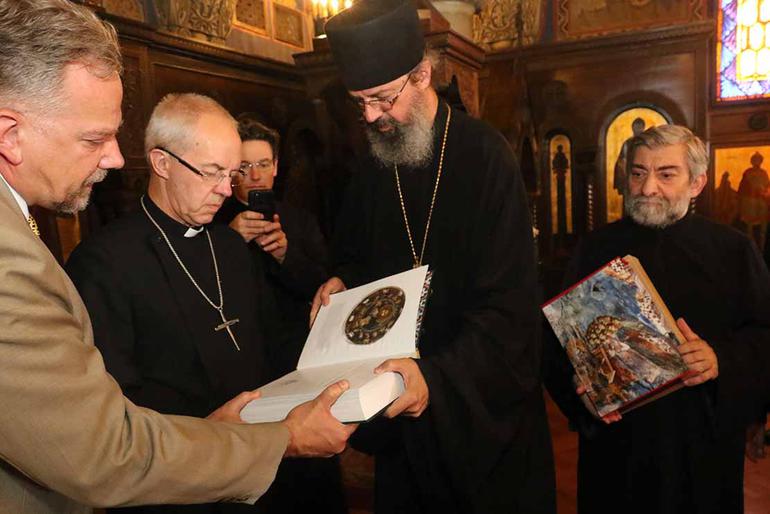 In an address on Sunday, he said: "Europe is not in danger of falling.

"And there is no sense in which I suggest that Brexit or other crisis currently around will derail the European Union or bring about the downfall of Europe."