The inadequate response of the state to the devastating fire at Grenfell Tower was "ultimately a failure of values", the Archbishop of Canterbury has said.

The Most Rev Justin Welby's remarks came after Theresa May apologised for the failures by local and national government in the aftermath of the disaster.

Speaking during a debate on the Queen's Speech in the House of Lords, the Archbishop referred to the recent "storm of events" that had tested the country "with an almost unrelenting ferocity". 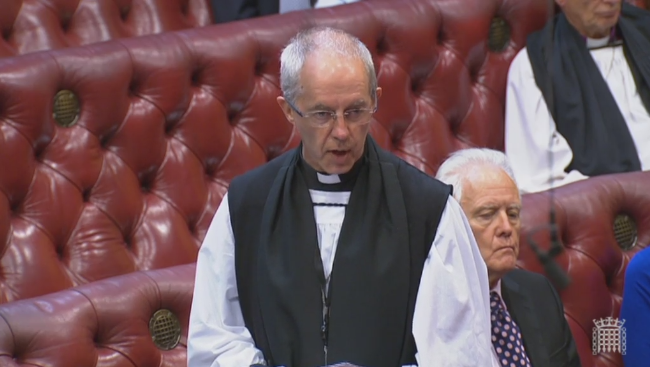 In the wake of the recent terror attacks and deadly tower block fire, he said: "Over the past few weeks it has felt as though we have been overwhelmed by a storm of events that have tested our deepest values with an almost unrelenting ferocity.

"The aftermath of the horrific fire at the Grenfell Tower in Kensington has given us particular need to reflect upon how we respond.

"There is no doubt that the response form the emergency services and civic society has been and continues to be remarkable.

"Communities have been revealed as effective.

"Many though, including the Prime Minister herself, have recognised that the support from the state has been inadequate in its response to those urgently and desperately in need.

"Such failure is ultimately a failure of values." 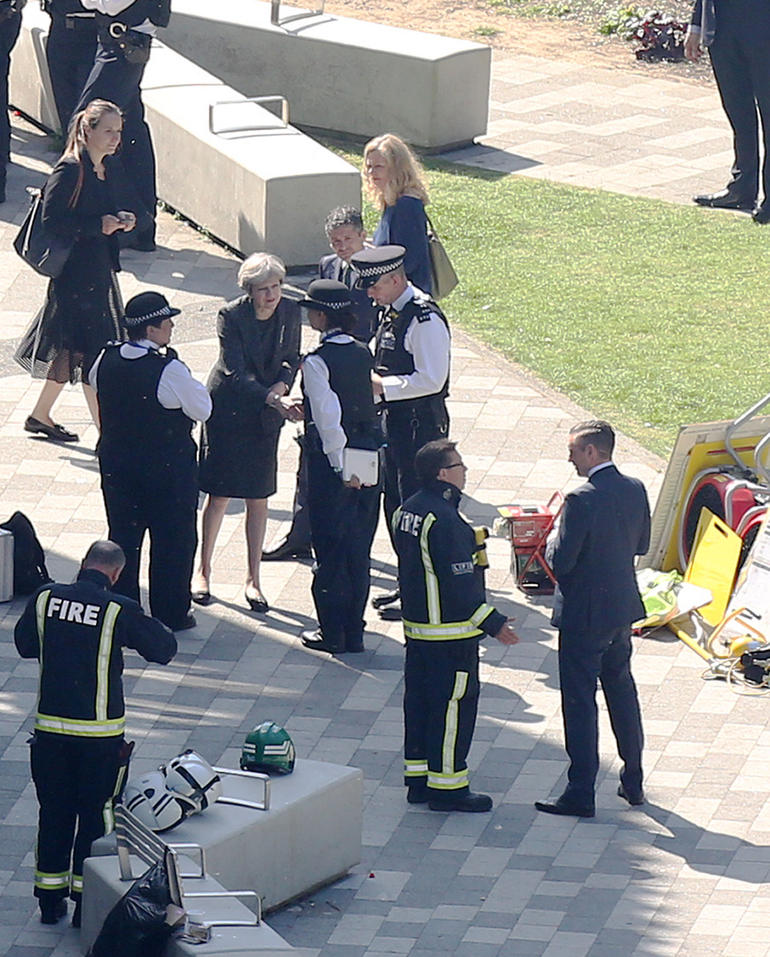 The Archbishop added: "With equality, confidence and justice at home comes the ability to contribute to effectively around the world. Without them we will fail."

The leader of the Church of England also used his speech to tackle the issue of Brexit, arguing trade deals and single markets were "without use" unless they were seen as a means to serve people and communities.

With negotiations under way for the UK to leave the European Union, he argued for a cross-party approach and stressed that a partnership with Europe, needed to deal with the challenges posed by the refugee crisis and climate change, would require that Britain's "parting is carried out well".

The Archbishop told peers: "Trade deals, customs unions, single markets, financial passports - all are without use unless they are seen as a means to serve individuals, communities and our society.

"Society and our economy are not coterminous.