Wallace and Andrew de Moray were given the title after leading a small Scottish force to victory over Edward I's large army in 1297.

A ceremony is believed to have taken place shortly after the battle in the Kirk o' the Forest in Selkirk and the remains of a medieval chapel have now been located in the ruins of the town's 18th century Auld Kirk church.

Experts were expecting to find a 16th century church on the site but made a much older discovery. 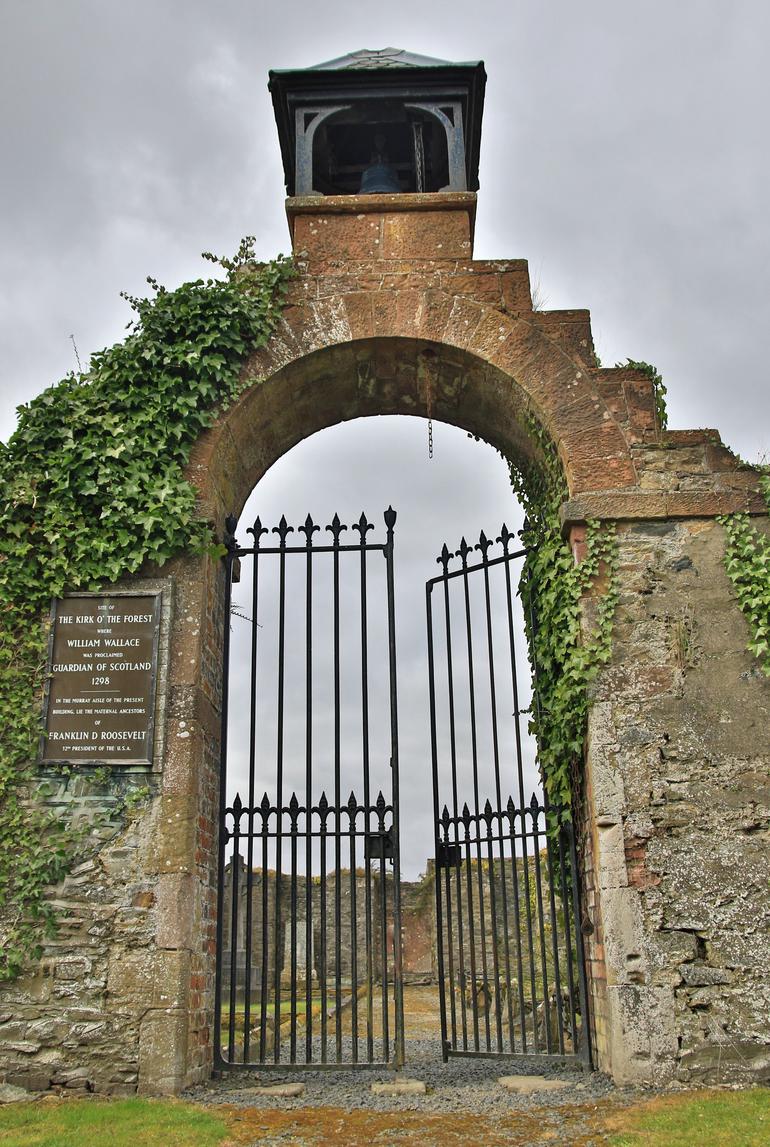 Dr Chris Bowles, Scottish Borders Council's archaeologist, said: "Ruins of the Auld Kirk date from the 18th century, but we knew this had replaced earlier churches on site from the 12th and 16th centuries.

"It has been widely acknowledged that this was the site of the Kirk of the Forest where Wallace was made Guardian of Scotland following his and Andrew Moray's defeat of the English army at the Battle of Stirling Bridge in 1297.

"The association between Wallace and the local area is quite well documented, with Wallace using guerilla tactics to fight the English from the Ettrick Forest, and the Scottish nobles made Wallace Guardian of Scotland in recognition of his military successes.

"Wallace went on to become the legendary figure he remains today." 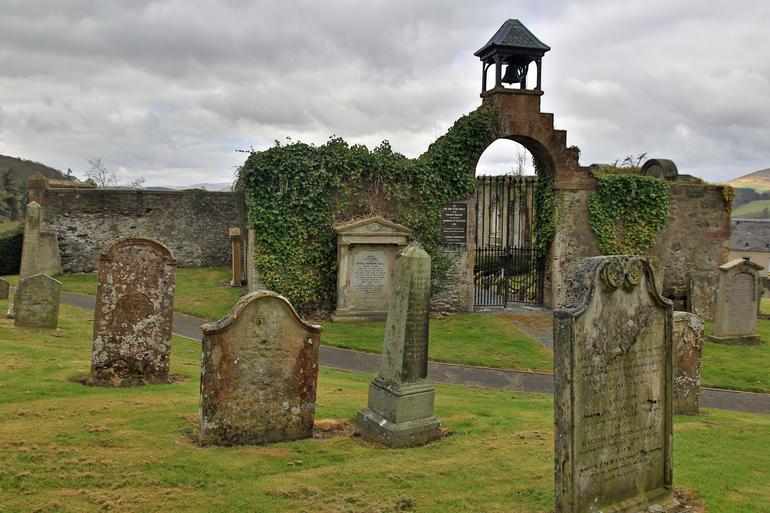 Council leaders hope the discovery can lead to a tourism boost for Selkirk.

Planning executive Ron Smith said: "This is a fascinating discovery and further strengthens the links between William Wallace and Selkirk. Working with the community, we hope to be able to make the most of this discovery.

"Thanks to the geophysical study of the site we can almost pinpoint where Wallace would have stood when he was made Guardian of Scotland. I hope it will be possible to install information and interpretation boards for visitors.

"This discovery adds to the historic attraction of Selkirk, and of the Borders as a whole, and will surely draw in even more visitors.