Anti-depressants may not be helping anyone, Christian psychologist warns

Prof Michael Wang from the University of Leicester has told Premier such treatments do not necessarily yield significantly positive results for adults either and claims Church life can play a major part in treating mental illness.

A new study involving academics at the University of Oxford found 13 of the 14 most-commonly available anti-depressants caused more harm than good, while one - Venlafaxine - was linked with increased suicidal thoughts. 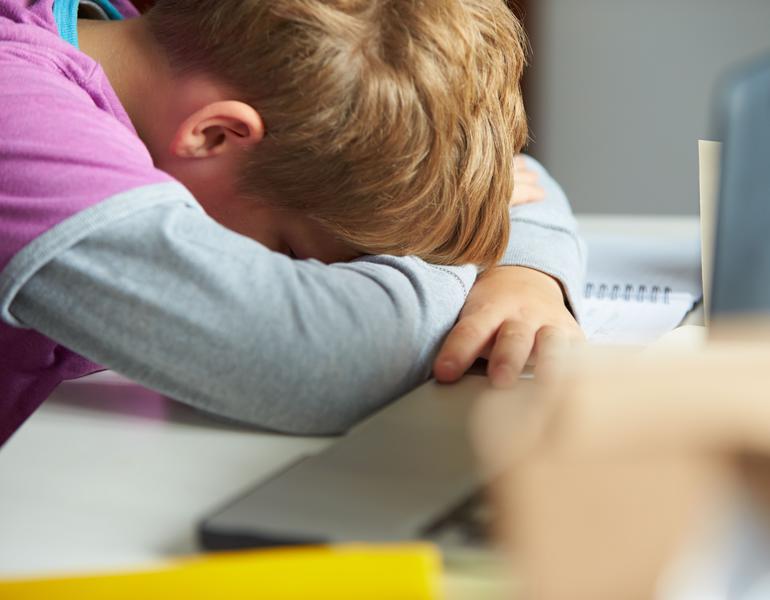 Only fluoxetine - often known as Prozac - was found to be more effective in relieving depression symptoms, according to the research, which has been published in The Lancet.

Speaking with Premier, Prof Michael Wang said: "There was one quite controversial review a few years ago from the University of Hull which suggested - in adults - the effects of anti-depressants were marginal. [This research published in The Lancet] follows a general pattern."

Commenting on alternatives to anti-depressants, such as psychotherapy, Prof Wang went on to say: "The problem is that, on the ground, it is quite difficult to get competent psychological intervention for the average GP who is trying to get their patient treated. So, it's a lot easier for them to reach for the prescription pad." 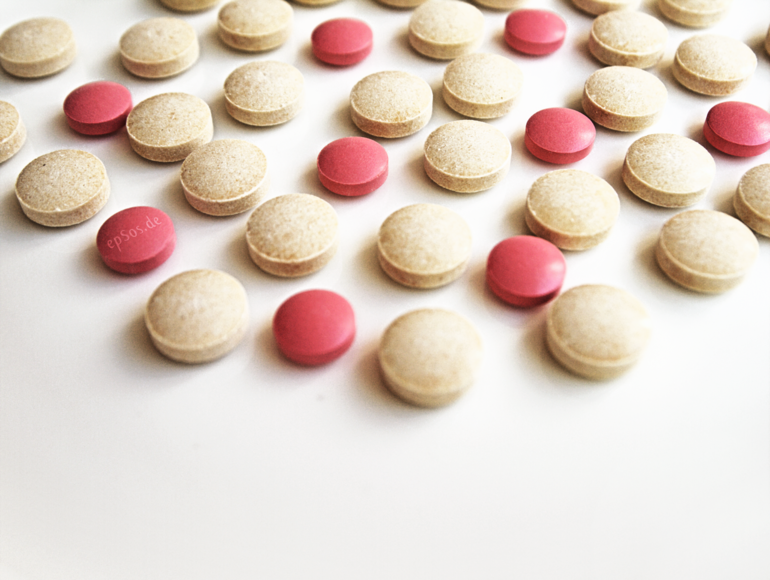 He added engaging with a strong church was important, added: "The evidence is that those families and children who are part of a caring and supportive church will do far better than those who don't have that kind of support.

"There is a great deal of evidence in literature that it is social support which makes a big difference."

It is thought major depressive disorder affects around 3% of children aged six to 12 years and 6% of teenagers aged 13 to 18 years. 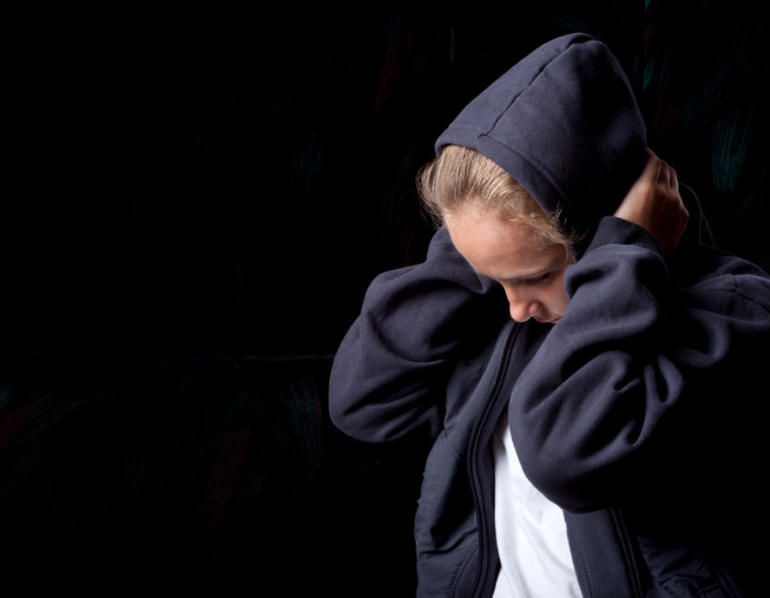 Co-author, Prof Peng Xie from The First Affiliated Hospital of Chongqing Medical University, China, said: "The balance of risks and benefits of anti-depressants for the treatment of major depression does not seem to offer a clear advantage in children and teenagers, with probably only the exception of fluoxetine.

"We recommend that children and adolescents taking antidepressants should be monitored closely, regardless of the antidepressant chosen, particularly at the beginning of treatment." 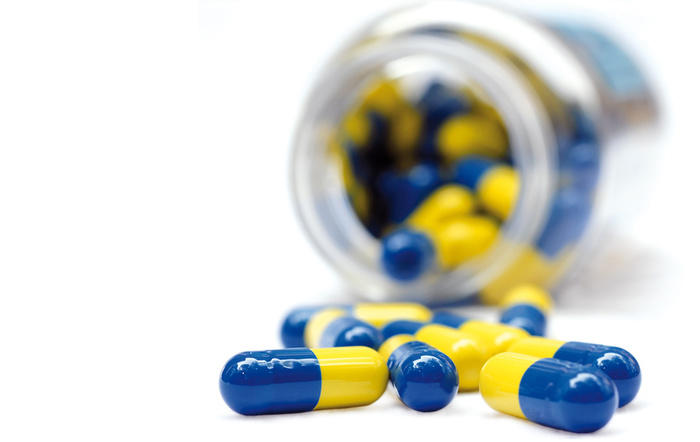 Collating 34 trials which involved 5260 people, researchers warned the reliability of their findings was negatively impacted by poor trial methods, a small number of trials and only elective trial results were published.

Lead author Dr Andrea Cipriani at the University of Oxford, said: "Without access to individual-level data, it is difficult to get accurate effect estimates and we can't be completely confident about the accuracy of the information contained in published and unpublished trials."

You can listen to Professor Michael Wang from the University of Leicester speaking with Premier's Hannah Tooley by clicking here.