The Anglican and Catholic churches will be among several institutions facing investigation in the UK's independent child abuse inquiry.

The investigation, known as the Goddard Inquiry, is being led by Justice Lowell Goddard, who also said councils in Lambeth, Nottinghamshire and Rochdale will be examined.

The New Zealand judge set out 12 different areas which will come under scrutiny.

Simon Bass, from the Churches Child Protection Advisory Service, told Premier churches should be trustworthy places: "The Church by-and-large is a place of safety and sanctuary, but clearly it's also a place where individuals have been harmed - and often by those individuals in positions of authority.

"This will I'm sure be a wake-up call, not just for the Church of England and the Catholic Church, but all denominations to ensure they have addressed safeguarding by current standards today and by examining past cases."

The probe was set up last year following claims of a high-level cover up of abuse and has been beset by delays following the resignations of two previous chairwomen.

Mr Bass said that "the inquiry itself has got quite a lot of prominence, because for the first time we've had this national inquiry.

"Clearly within the Church there have been a number of inquiries, but this is the first independent government-backed inquiry to look at institutional abuse."

It will be Britain's largest ever public inquiry and is expected to take up to five years and cost tens of millions of pounds. 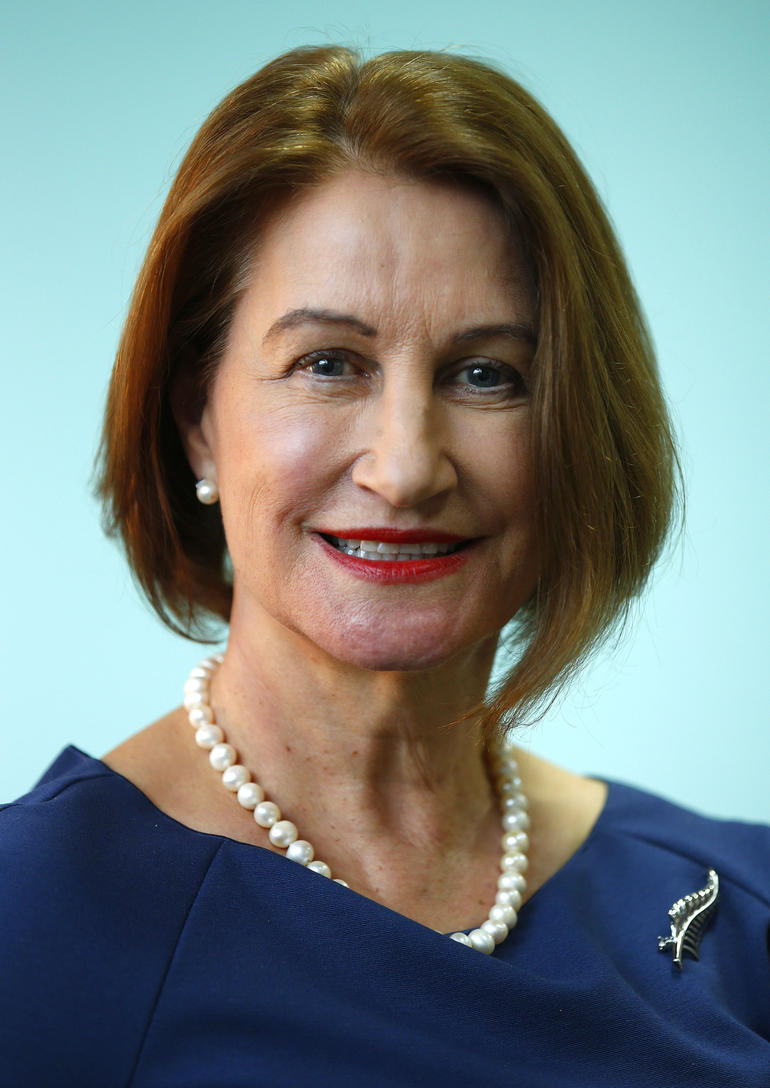 "It will consider allegations of cover up and conspiracy and review the adequacy of law enforcement responses to these allegations."

"There is no doubt that the task we have set ourselves is ambitious. To run 12 investigations in parallel represents an organisational challenge that is unprecedented in a public inquiry in the United Kingdom.

"We are determined to succeed and expect full co-operation of all institutions and individuals who can assist us in our work."

The Church of England has released a statement: "We welcome the statement of Lord Justice Goddard.

"In June 2014 the Rt. Revd. Paul Butler Bishop of Durham, spoke in the House of Lords calling on the Government to establish an independent public inquiry.

"In his speech Bishop Paul said: "I know it will take time and will be costly to undertake, and I know that for both those reasons it will be argued against. However, I firmly believe that the true cost of child abuse and the abuse of adults at risk is far higher than any of us have ever been prepared to acknowledge in terms of the mental, emotional, social and physical health and well-being of very large numbers of our population."