A mystery painting that has hung in a Lancashire church for hundreds of years has been revealed as a Renaissance treasure worth at least £100,000.

Experts from a TV show found the painting, at St John the Baptist Church in Tunstall, was the work of Francesco Montemezzano.

He was a "second-level" Italian artist and contemporary of some of the greats such as Tintoretto and Titian.

The painting depicts the aftermath of Christ's crucifixion.

BBC1's Fake Or Fortune programme investigated the original purchase of the painting which brought it to Tunstall, uncovering a complicated family web that ultimately led to the buyer being identified as Frederick Needham, who was a past vicar of St John's in the early 1800s. 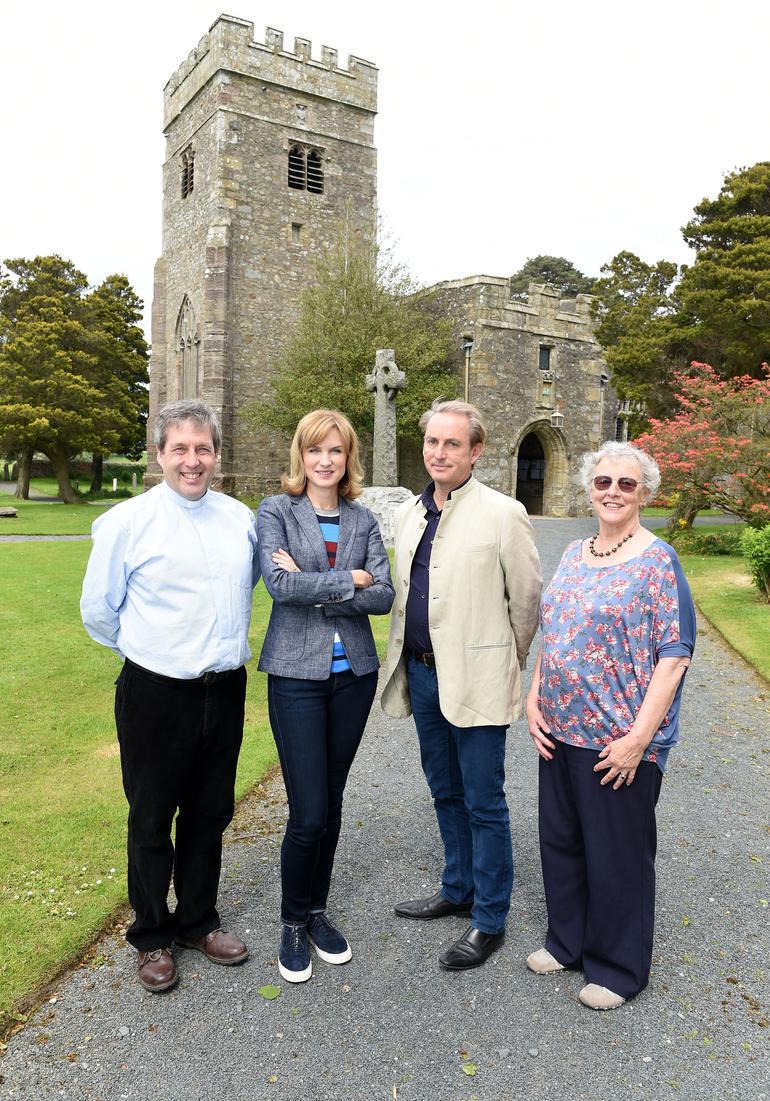 The vicar of St John's, Revd Mark Cannon, and church warden Jane Greenhalgh were involved in the programme and were filmed showing presenters Fiona Bruce and art expert Philip Mould the uncleaned and unknown painting at the start of the show.

Revd Cannon said: "We were hopeful of discovering something about its history, how it got here and why it's in the church.

"We've been down some blind alleys but in the end what was neglected by us all at the back of the church turns out to be something quite special.

"It has been an exciting journey and in the end the value became less and less important - even though it is worth a lot of money, we are now focusing on using it for what it was intended for - as an object of devotion and reflection that will draw people to the church on many levels.

"The painting was given by a former vicar who obviously thought it would be an aid to devotion for his parishioners, so we hope it can do that again now." 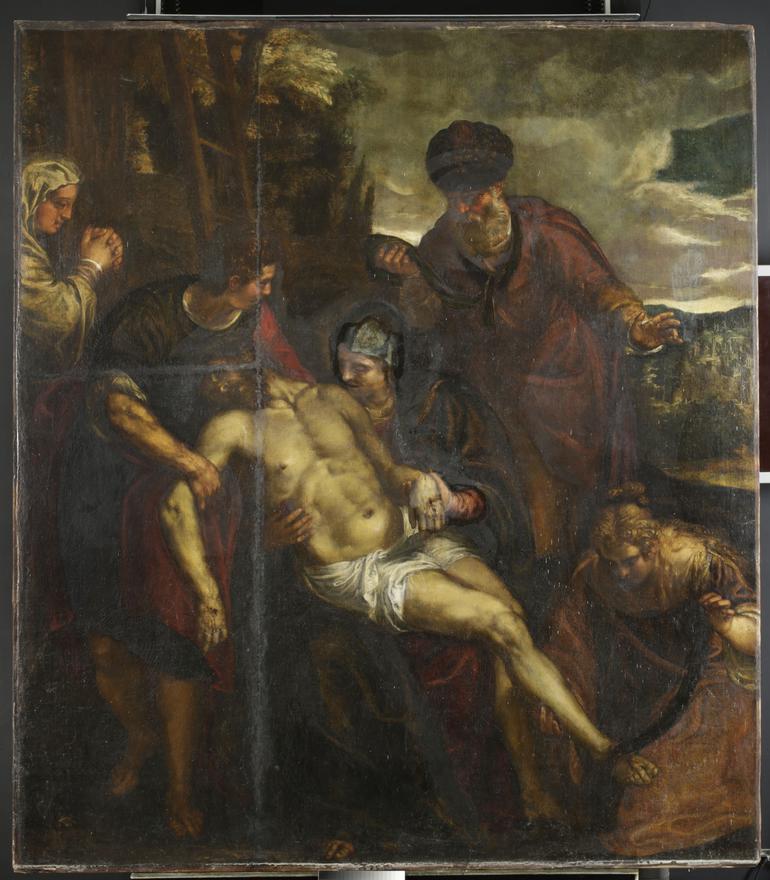 The Archdeacon of Lancaster, the Ven Michael Everitt, said: "It was one of the most fascinating editions of Fake Or Fortune ever and, as well as featuring the beautiful painting, I was struck too how beautifully the programme showcased the wonderful part of our diocese where St John's is situated.

"I am delighted with the outcome and I thank Fiona, Philip and the rest of the BBC team as well as the vicar Mark, churchwarden Jane and all the parishioners for their hard work in solving the mystery of the painting.

"I am so pleased for the church that they can now name the artist of this stunning picture of Christ.

"Obviously the outcome has implications for the future, and the church, which has extensive security measures in place, has reinforced them with other measures which we can't discuss further for obvious reasons." 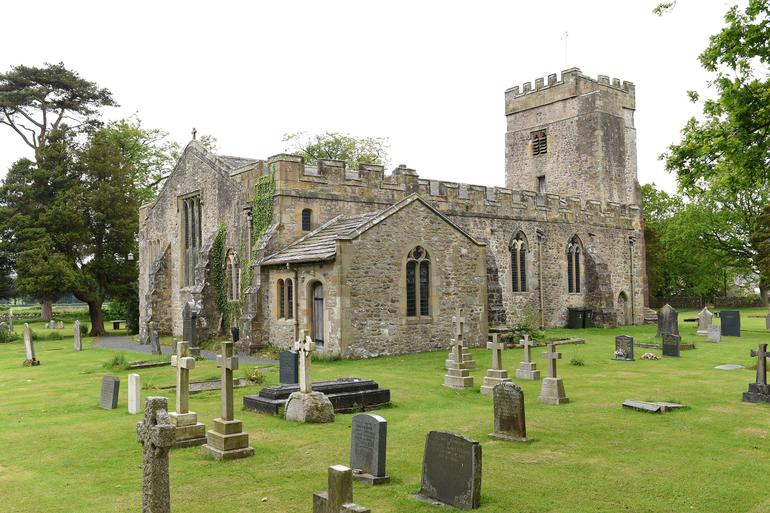