The Episcopal Church (TEC) has been warned its place within the international Anglican family could be placed in jeopardy if it departs from standard Anglican practise by replacing references to a "husband and wife" with "the union of two people".

The TEC clashed with conservative elements within the Anglican Communion in 2015 when it became the first Anglican church to allow same-sex weddings.

The Times reports a proposed new wording for marriage ceremonies conducted by TEC priests would also see the intention of marriage no longer "for the procreation of children" but with offering "the gift of children". 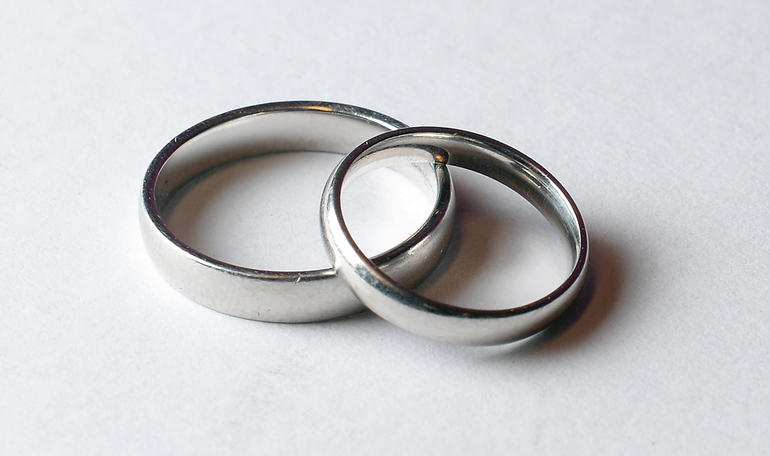 In his article, Times reporter Kaya Burgess described the proposed new marriage rites as "gay friendly" and "more inclusive of same-sex couples who may want to adopt".

In an eight-page document, Mr Nye, the Church of England's most senior lay person, said many people would feel the proposed changes would leave the TEC "no room to remain authentically part of global Anglicanism."

A TEC spokesperson told Premier: "In July, the Episcopal Church will meet Austin, Texas for the General Convention.

"The Episcopal Church's General Convention is held every three years to consider the legislative business of the church.

"At that time, bishops, clergy deputies and lay deputies, in a democratic manner, will address, discuss, and prayerfully consider the hundreds of resolutions that have been submitted."