The alleged leader of a gang that abducted and murdered a British missionary in Nigeria has been arrested by security forces.

The man, named locally as Peregbakumo Oyawerikumo, was detained in the southern Delta region yesterday following a two-month search for his whereabouts.

He was wanted over the death of 57 year old Ian Squire from Shepperton in Surrey, who was shot dead the day after being kidnapped on 13th October 2017. 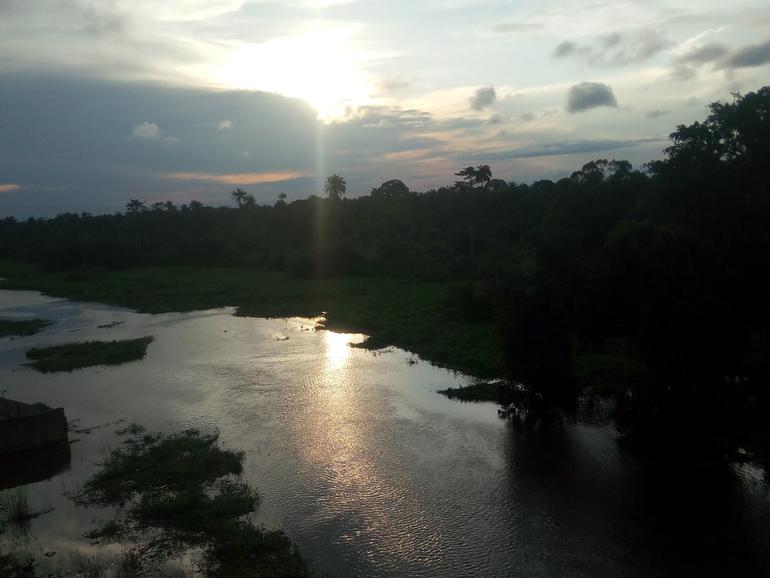 Mr Squire was among four missionaries captured in the town of Enekoragha; the three other hostages were released two weeks later.

His fellow hostages were later named as 57 year old David Donovan and his wife Shirley - also 57 - from Cambridgeshire, and Alanna Carson from Fife.

The four hostages were working with the New Foundations charity, which operates four health clinics.

The Daily Telegraph quoted local sources who said Mr Oyawerikumo was arrested after two fellow-gang members were detained while buying food in a Delta village.